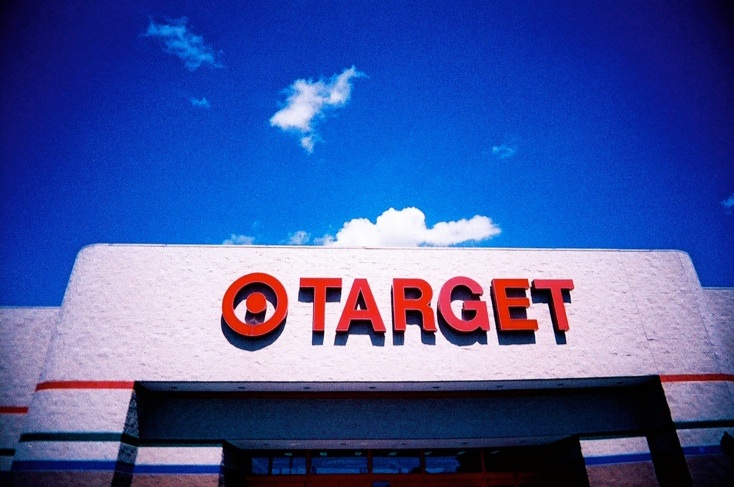 US-based retail giant Target has announced to launch an open source blockchain based supply chain tracking. The company would integrate its components into the Hyperledger Grid project framework. This news comes from the official blog post of the company.

According to the VP, the retailer worked with the blockchain technology called ConsenSource since mid-2018. However, Target is stepping up its involvement in the blockchain space with a pledge to support the Hyperledger Grid project. It is a Linux Foundation ledger solutions for all types of cross-industry supply chain scenarios. The food giant Cargill and Intel are already a part of the Hyperledger Grid network.