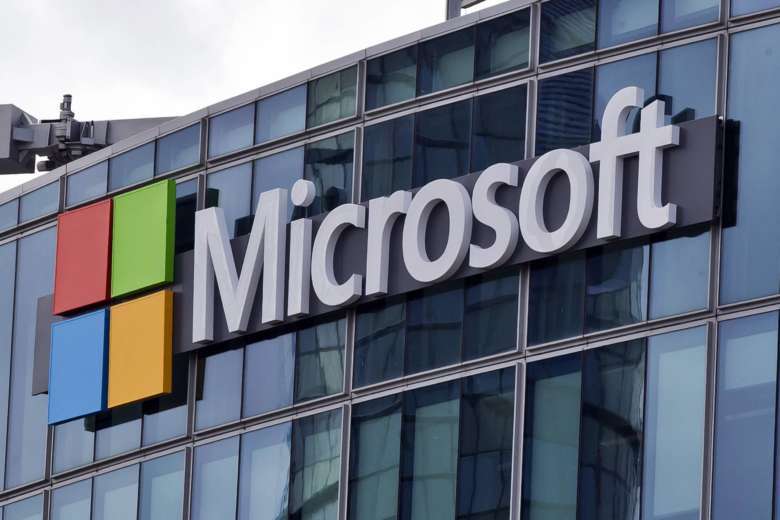 Microsoft is in high spirits to take its blockchain game into another level. With each passing day, it is involving itself in important blockchain systems. The software giant has partnered with Icertis to expand a Blockchain Contract Solution. The latter is an enterprise contract management service who will make use of Microsoft’s blockchain expertise in expanding its blockchain system. Icertis has announced of the collab on its official blog post.

The system in the context goes by the name of Icertis Blockchain Framework. It enables to track contractual requirements and commitments. Also, it helps in improving the quality of collaboration and accountability of firms involved. This system can deal with various problems associated with contractual arrangements on the supply chain. Some instances of this can be opposing the use of child labor, food distribution and tracking of pharmaceuticals.

Post the collaboration, Microsoft will implement its Azure blockchain on the Icertis Contract Management (ICM) platform. It will support the Icertis clients spread throughout the world.

Microsoft has been associating with other important blockchain systems as well. Last month it released the Identity verification Tool(ION). Besides, the firm will launch a blockchain application suite for the Brazilian Agricultural sector.