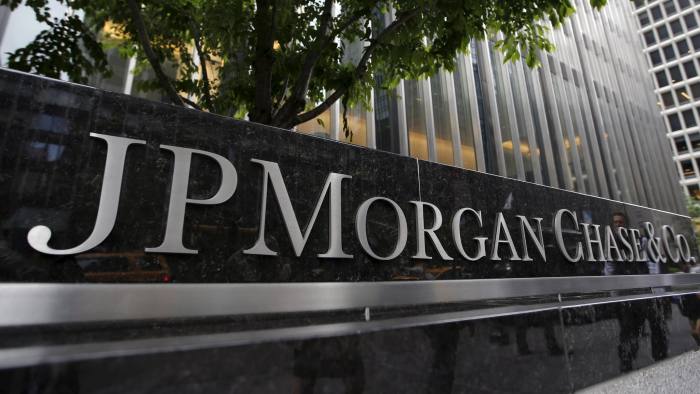 JPMorgan Chase is all ready to test its native stablecoin ‘JPM Coin” with its customers. It intends to speed up the payments between the firms and bond transactions. There are fair chances of getting regulatory permission for these trials. The customer trials will be conducted on this assumption.

JPM coin is a stablecoin that intends to enable faster and secure payment processing. It could be used for settling bond and commodity transactions. It runs on the native version of ethereum named Quorum.

The fiat currencies will be deposited in the bank accounts in exchange for the token.  Later it can be transferred with the help of a granted distributed ledger. The user can also retrieve the token in return of cash.

The stablecoin is now only limited to the U.S. dollars. The bank is planning to expand to other currencies with time. Umar Farooq of JPMorgan Chase, the head of digital treasury service and blockchain appreciated the technology, though the legal processes like licensing and approval are taking time. He further adds that clients from the US, Europe, and Japan have started showing interest in these trials.

Recently, JP Morgan announced to add real-time verification to its blockchain payment system. It will resolve erroneous payments which happen due to any data compliance issue.