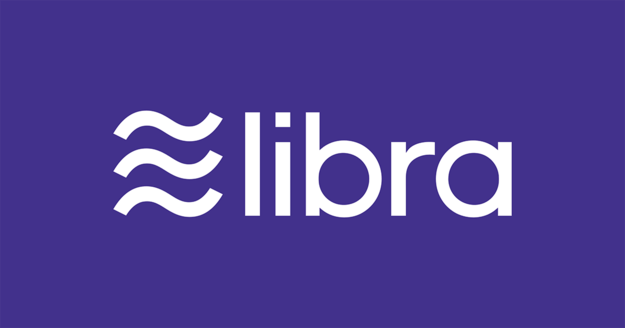 Finally, putting an end to all the hypes and hearsays, Facebook has released the white paper for its brand new stable coin cryptocurrency Libra. This crypto will operate on the Libra blockchain. Interestingly, the social media giant mentions that the software on which the blockchain Libra is working is an open source application. This will create an open and interoperable ecosystem of financial services.

All business with the cryptocurrency Libra will be under the governance of a consortium. It goes by the name of Libra Association. A few months back, Facebook registered a firm in Geneva. Apparently, this may be the one that will oversee the working of Libra coin. Also, Libra will provide payment support for the various other platforms of Facebook like WhatsApp and Instagram.

As of now, the official website of Libra has gone live. The site states that Libra aims to be a global currency and financial infrastructure which will empower billions of people. According to Facebook, with Libra’s support making transactions around the world will be cheaper and also faster.

Word has been spreading that Facebook will unveil its crypto in the month of June and it finally happened. Also, the buzz on this was high because Facebook has been recruiting members from other notable firms to work on its crypto project. This project has backing from major firms like Visa, MasterCard, Uber, PayPal, etc.