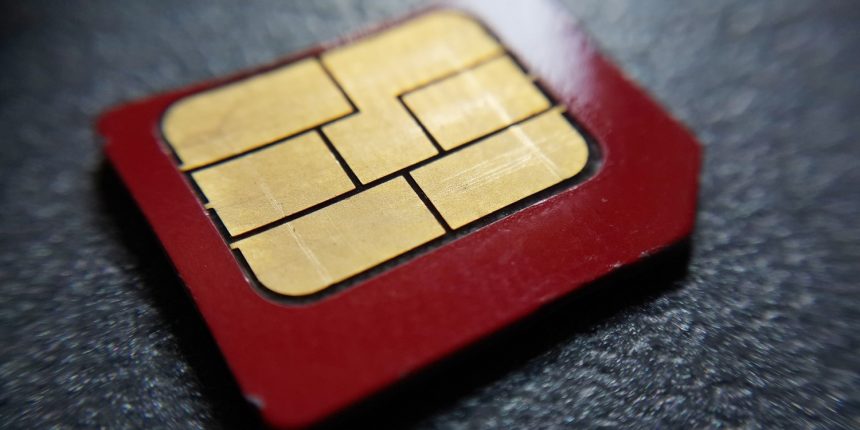 In the end, justice always triumphs. This statement stands true for Michael Terpin, as the US Crypto Investor Wins Lawsuit in the sim-swapping fraud case. Terpin will receive $75.8 million from accused  Nicholas Truglia of Manhattan in the form of compensation. Back in early 2018, the latter made use of sim swapping technique to steal three million cryptos from Terpin. At that time, its value was $23 million. Earlier Terpin also took legal action on popular US tele-carrier AT&T. According to the investor, the telecom provider was unable to protect his private information.

According to Police, Truglia is a habitual offender. He has used the similar sim swapping technique to loot funds from a number of people. Truglia has 21 criminal charges against him and he was arrested last year in November. His Modus Operandi is taking control of the victim’s cell phone number. Then convincing the tele-carriers to issue a SIM to get access to the calls and messages. Later he gets access to the private information like account details of bank and crypto exchanges. Then he uses it to steal the funds.

In cases like these, the tele-carriers should be cautious and react quickly to deal with such scammers. However, the carriers are turning a blind eye about the issue. In the end, the victim ends up losing a fortune. We hope the incident of Terpin will make the carriers more cautious and they bring better user security in the crypto domain.