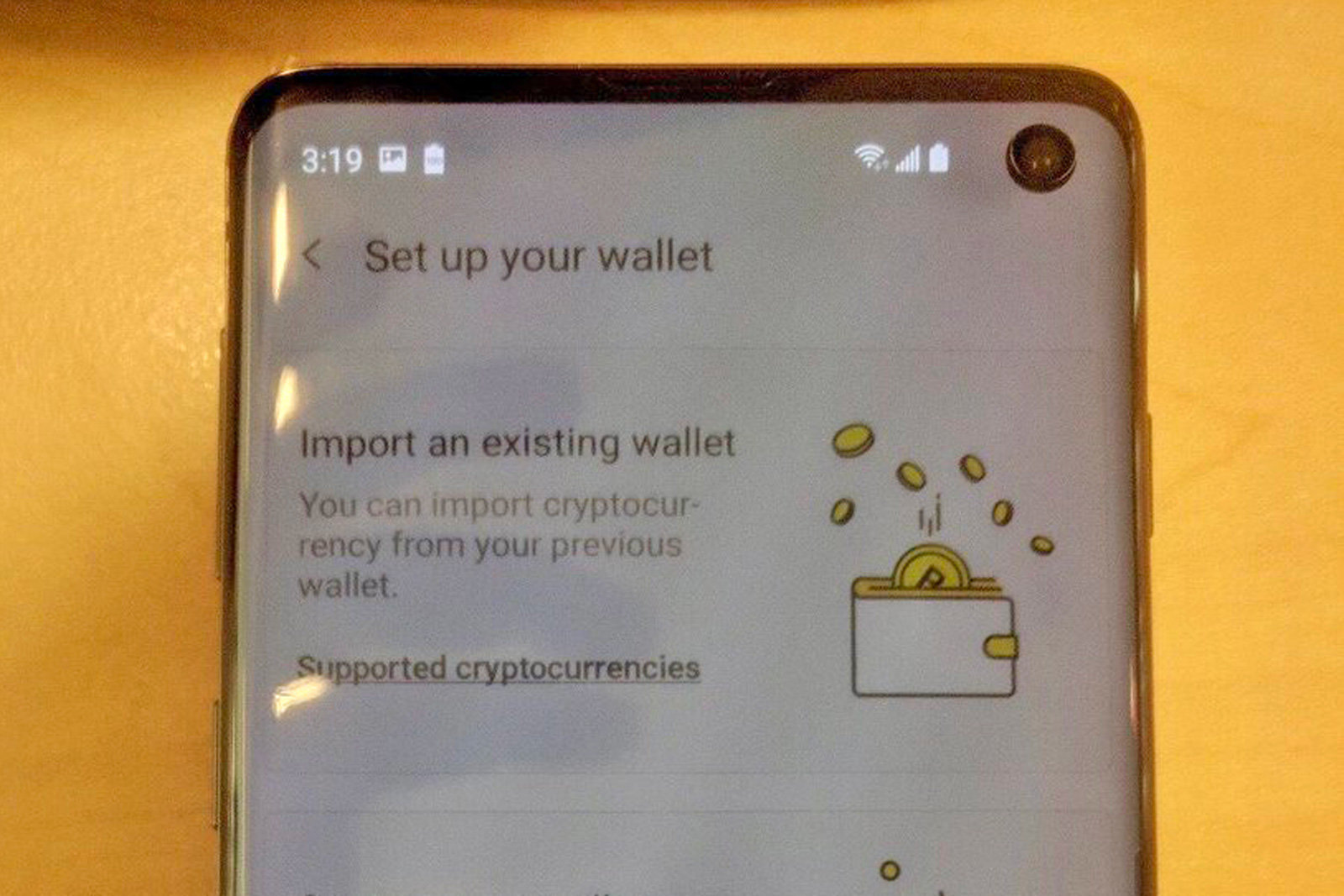 Soon Samsung will launch blockchain features for its budget range of smartphones. So, more people who have an interest in crypto can make good use of their phones. The Korean smartphone giant will introduce its native digital wallet app on its mid-range devices. As of now, the Samsung Blockchain Wallet app is available on its premium flagship Galaxy S10 and its counterparts.

The tenth generation of Galaxy devices also packs decentralized apps and digital signing feature. Samsung may also introduce these features on the budget machines. Chae Won-Cheol, senior MD for Samsung Electronics’ Product Strategy says that the blockchain and crypto features will be rolling out to devices in South Korea. Later it will also be available for users in the US and Canada. The report comes from the Korean media.

The company is also aiming at developing blockchain-based digital identity verification tools. So, it’s probably in discussion with telecom firms SK Telecom and KT Corporation for the same reason. Samsung has been taking interest in the blockchain and cryptocurrencies. It has put up an investment of around $3 million in cryptocurrency wallet startup Ledger.