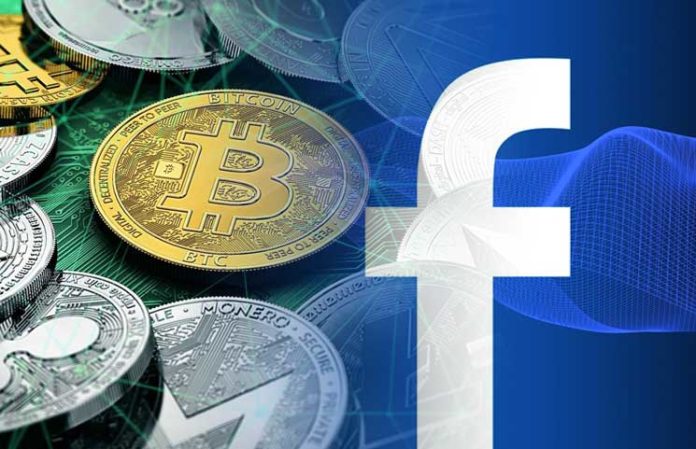 Popular social media mammoth Facebook is secretly working on its upcoming cryptocurrency. According to hearsays, it may release the digital currency in the third quarter of 2019. The social media giant may name this cryptocurrency as Libra. A few days ago Facebook acquired the trademark rights for the same brand. The proposed Facebook cryptocurrency may be used on major social media platforms like Facebook, WhatsApp, and Instagram.

To work on the crypto, Facebook is utilizing the team of former Paypal employees. The team also consists of former Paypal president David Marcus. For the project, FB is eyeing a massive investment of $1 billion. Apparently, the social media company is carrying out discussions with Visa and MasterCard regarding the project.

Though there is a lot of hype and rumors regarding the facebook cryptocurrency, the firm itself is keeping the crypto project elusive from the public eyes. We can only take the hearsays with a pinch of salt till any rigid official note on the topic follows.

Recently, Facebook has also revised its Blockchain ads policy. As per the new rules, placing of ads on basic education and event related to blockchain doesn’t require any pre-approval. However, it is still enforcing the ban on ICO offerings and crypto coin promotion.