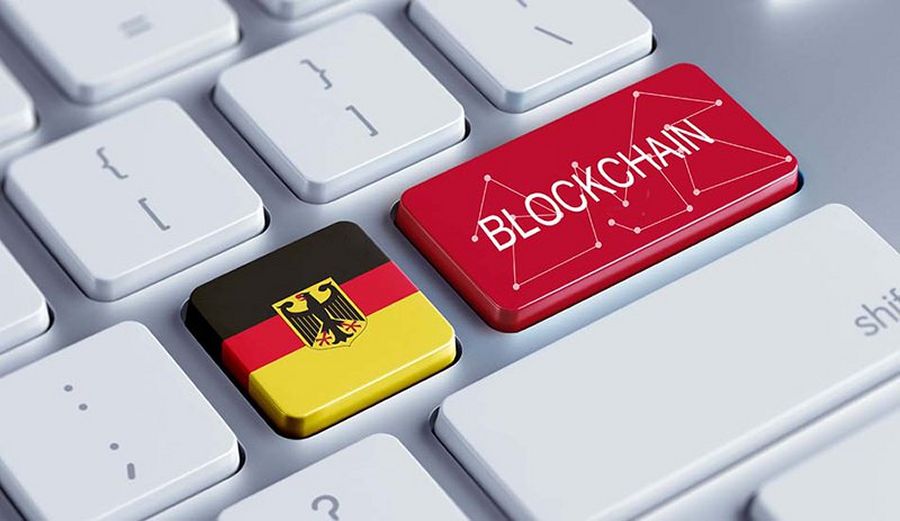 Soon, the German’s state North Rhine-Westphalia (NRW) will have its own European Blockchain Institute. The info comes from Andreas Pinkwart, the Economics Minister of NRW. This Blockchain Institute will set up in the city of Dortmund at a later point of this year. It will be inside the Fraunhofer Institute for Material Flow and Logistics. A major aim of this project is to empower faster transactions of funds over the web. Also, it will be foolproof and secure.

All the details regarding the Blockchain Institute source back to a press release. As per the press note, Europe is significantly behind the US when it comes to blockchain and crypto. So, with the initiation of the European Blockchain Institute the region will have more exposure to blockchain. The press release also addresses the concern of energy usage in bitcoin mining. It says that Blockchain is safe, affordable, decentralized. When it’s properly used then it won’t be much energy-sensitive. Hopefully, with this initiative, Europe will get a better and closer look at blockchain.