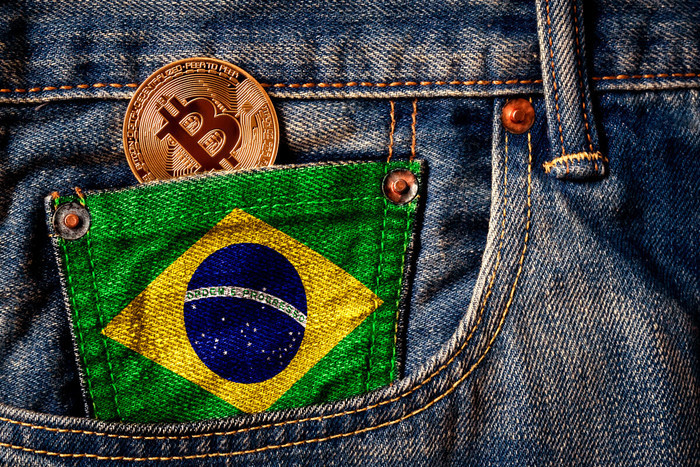 As per the source, the local tax agency accompanied the police in abolishing the figures behind the cryptocurrency pyramid scheme. They gathered funds from 55,000 investors of the company. The suspected tricked the prey with an assurance of return interest of 15%  after the investment. The inquiry involved 13 individuals along with five legal institutions. The report reads that the company was working without authorization.

The seized assets of the involved figures show that Indeal won’t be capable of withdrawal facilities from the investors at a time. The authorities say that it used the funding to pay for 30 expensive cars and stones.

This news emerges the same week when the US  took action against the Ponzi scheme. The network joined with a cryptocurrency and asked to be reversed by diamonds. In this case, the network’s head deceives its clients to hand over around $30 million for several years.