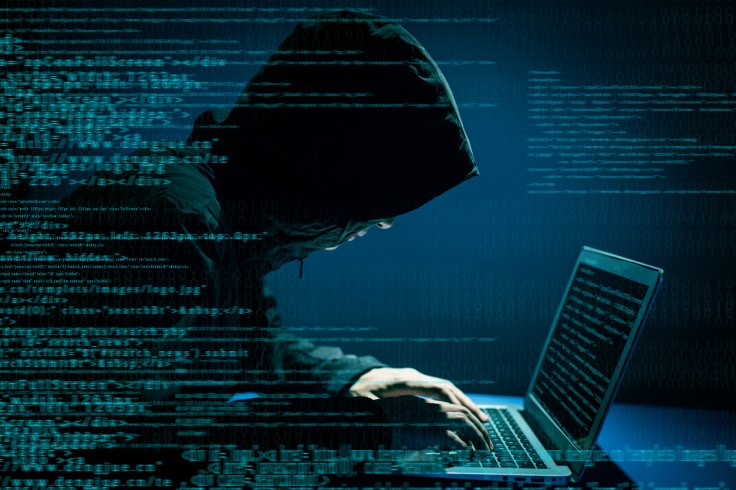 Technology has been seeing significant growth and so does the associated vulnerabilities. The blockchain and its associated domains are always the talks of the town. Some times for the amazing features and possibilities it provides and often for the sophisticated crimes associated with it. Speaking of the latter, there have been reports that hackers stole cryptocurrency using Microsoft email account.

The crypto thieves hacked through the MS mail account by resetting the password. Then they used it to gain access to accounts of the victims which had crypto money. Microsoft suspects that the security breach may have begun around early 2019. Initially, the software giant provided assurance that hackers only had access to email metadata and they could not access emails. However, the scenario was just the opposite.  Microsoft is yet to react to the fact that hackers also had access to emails of the victims. Apparently, one common pattern to this hacking is the victims account password did not have 2-factor authentication.

The only thing we can make out of this fiasco is, those who have been using 2-factor authentication they are safe from the hackers. When you deal with a high value of crypto money on your accounts, having a unique password may not be enough. So, having 2FA is a safe approach to minimize the threats of hacking.