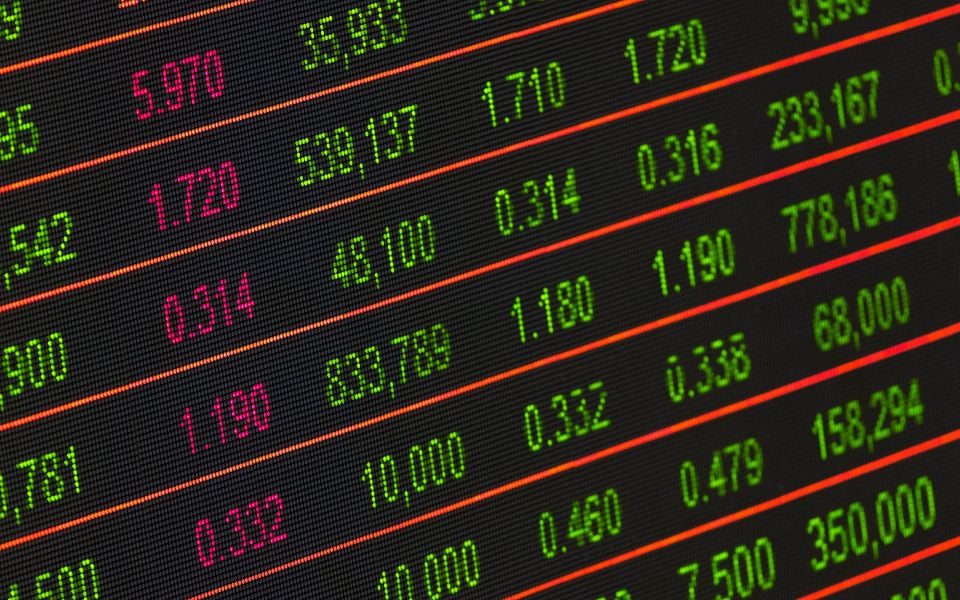 SIX, Switzerland’s stock exchange platform, has announced its plans to launch SIX Digital Exchange (SDX), a blockchain platform, which will focus on enhancing the speed of trading processes.

According to Reuters, the SDX platform will enable instant payments processing via distributed ledger technology (DLT). Unlike the current lengthy processes that take days to complete, DLT is claimed to eliminate a few steps and speed up the transactions. Initially, the platform will be embarked on certain stocks trading services and, gradually it will be implemented on a wider base. Services like exchange-trade funds and trading of tokenized physical assets may also be added later.

Romeo Lacher, Chairman at SIX, has stated that the entity is currently working on the legal and regulatory issues with FINMA, Switzerland’s financial markets regulator. Further adding, Lacher stated that the company is also looking forward to starting a security token offering in the near future.