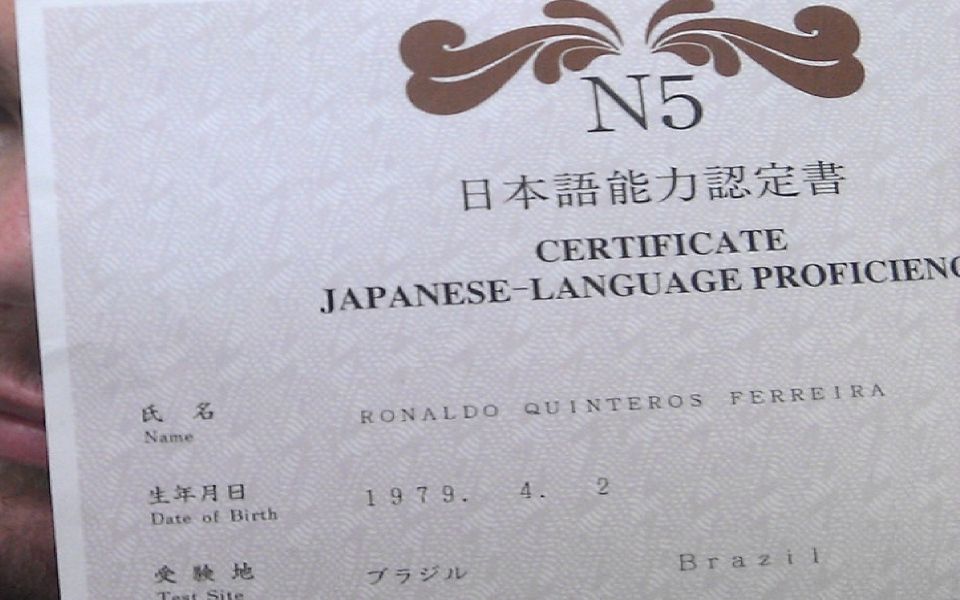 The encrypted database has been developed by combining Fujitsu’s online learning system with the blockchain platform built by Sony Global Education Inc. Using the blockchain-powered platform, certificates can be verified and authenticated with data registered on the blockchain, the companies said.

As per sources, the duo will deploy the platform for real-world use in April, after conducting its trial at Human Academy Co. in March. The academy runs Japanese language schools across various cities in Japan, including Osaka, Saga and Tokyo.