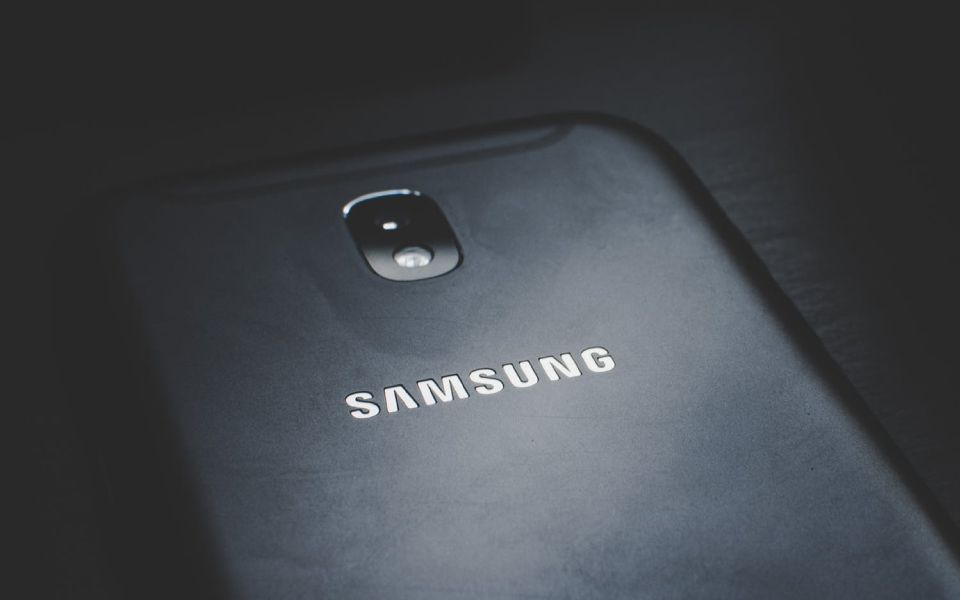 As reported, COSMEE is a blockchain-powered beauty app with which users can earn and spend COSM tokens by contributing to its content in the form of comments, likes, etc. And, Enjin is another cryptocurrency wallet that can be used to send and receive ERC-20 tokens and ERC-1155 crypto game assets.

The Galaxy S10 smartphone series was launched just a week back during an event in San Francisco, and now the company has revealed its plans to introduce the smartphone series, having cryptocurrency storage feature, in India next week, i.e. March 6.