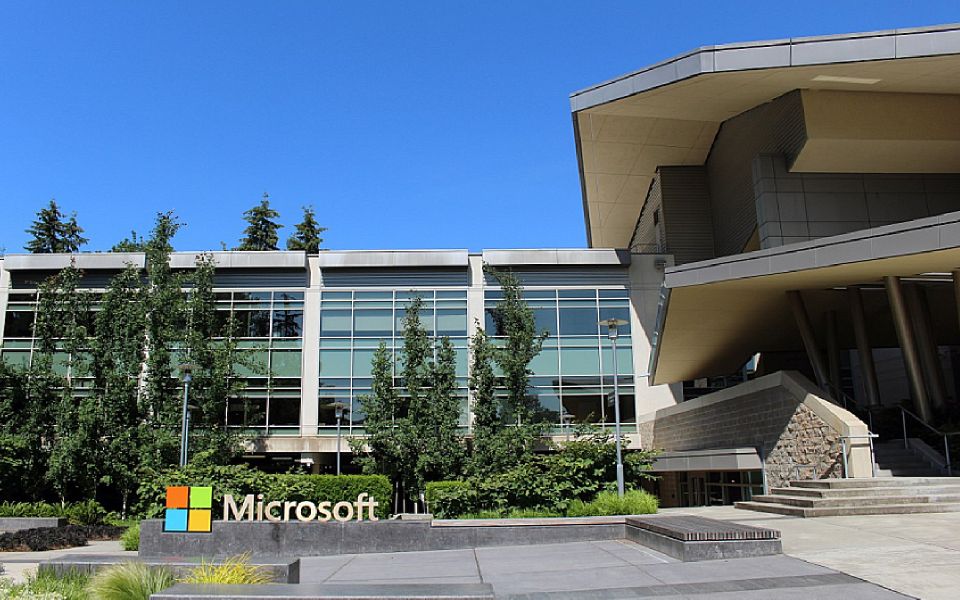 How does it sound if someone says that a tech giant like Microsoft has fallen prey to cyber criminals? You heard it right! The malicious activity, which was reported by Symantec in January this year, made a number of apps available of Microsoft App Store that allowed illegal crypto mining of Monero.

As per sources, the apps when installed on a system, loaded the Google Tag Manager library within their program codes, and later used for downloading and executing the malicious crypto mining program. The source code used for the activity was reported to be a pirated version of Coinhive, a JavaScript library used by hackers for mining Monero. Though the number of infected computers has not been reported, the company has taken down the apps from its app store.