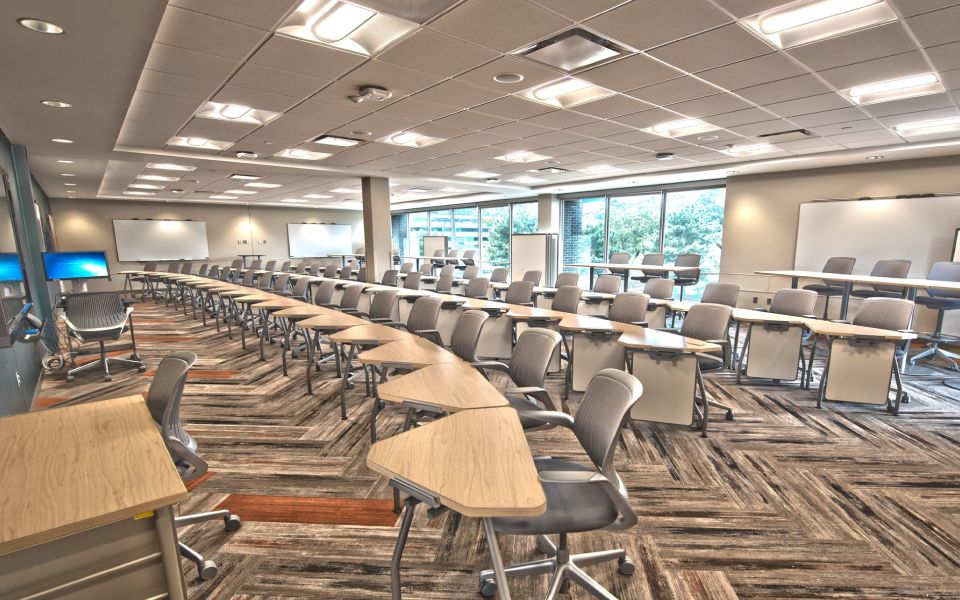 The ongoing World Government Summit (WGS 2019) at Madinat Jumeirah in Dubai has witnessed some of the most important talks on blockchain technology and its various use cases across myriad of fields. The three-day event which has been scheduled to run till February 12 is being participated by more than 4,000 delegates from 140 countries, many state governments, and representatives from 30 international organizations.

Speaking at a session of the summit, Bettina Warburg, Co-Founder of blockchain consultancy Animal Ventures, has said that blockchain, AI, and IoT have the potential to eliminate the dependence on centralized systems such as banks and governments. She has claimed that distributed digital ledger-based trade will open great business opportunities for countries in the upcoming years.

Blockchain has been praised for its technological ability to create records of transactions of currency and, digital and physical assets in a revolutionary way. The benefits of the decentralized technology over traditional ways of functioning has been applauded greatly in her talk at the summit. She has affirmed that the platform will instill noteworthy supply chain innovation and boost borderless trade.