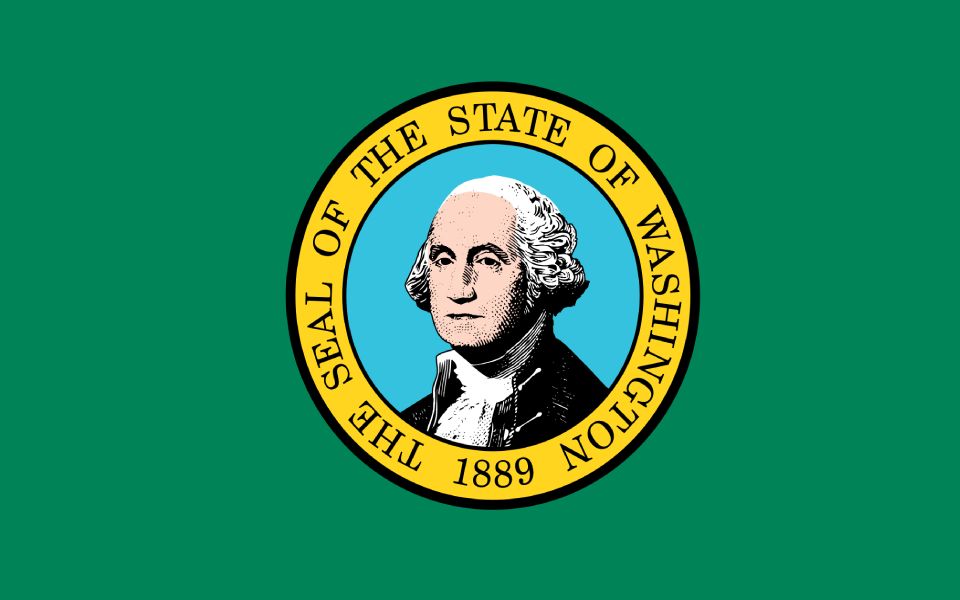 The Washington State has introduced a bill, SB5638, to promote the development of distributed ledger and blockchain technology in the country. The bill is an addition to the already existing act, “Washington Electronic Authentication Act”, with certain revisions in the “purpose and construction” and “definitions” sections.

As per the Washington Electronic Authentication Act, it facilitated business by “reliable electronic messages,” and “electronic signatures are not denied legal recognition,” and provided “voluntary licensing mechanisms for digital signature certification.” However, the amended bill will include “encouraging the development of distributed ledger technology” to the above list.

Four Republican State Senators including Sharon Brown, Ann Rivers, Randi Becker, and Shelly Short have sponsored the bill. Furthermore, the State has also aligned with companies such as NEM, StormX, RChain, and Stably to build a robust blockchain scene.