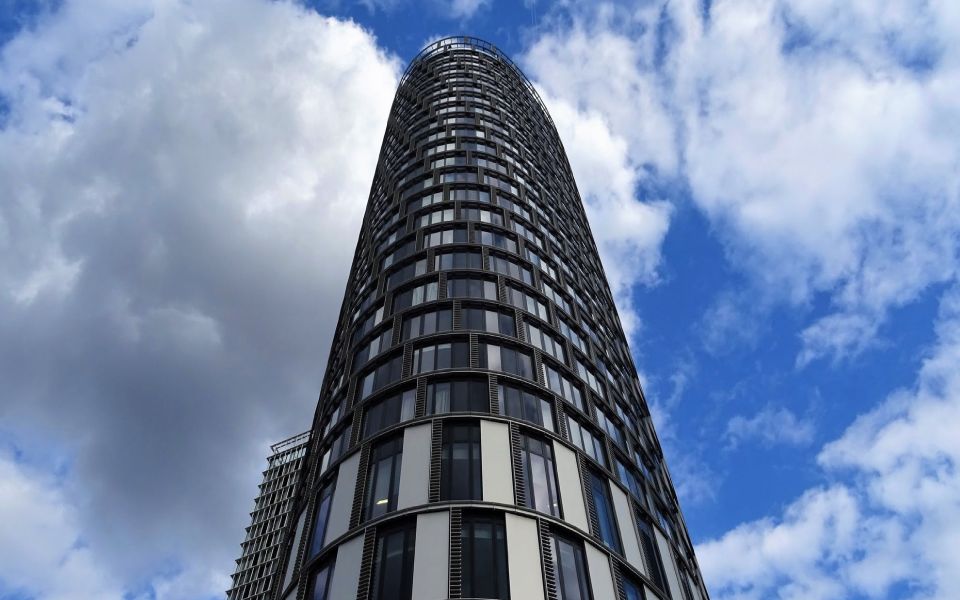 The New York City Economic Development Corporation (NYCEDC) has announced the opening of a blockchain center in the Flatiron district, Manhattan.

Spread across an area of 4000 square feet, the center is set to focus on encouraging blockchain mass adoption by offering lectures and coding classes along with mentorship by professionals. NYCEDC has built the facility to promote the city as a blockchain destination for professionals.

As reported, NYCEDC collaborated with GBBC Labs (an arm of Global Blockchain Business Council) and FuturePerfect Ventures to build the blockchain center. It also got a funding of $100,000 by New York City. Moreover, Microsoft and IBM have also contributed to the funding.