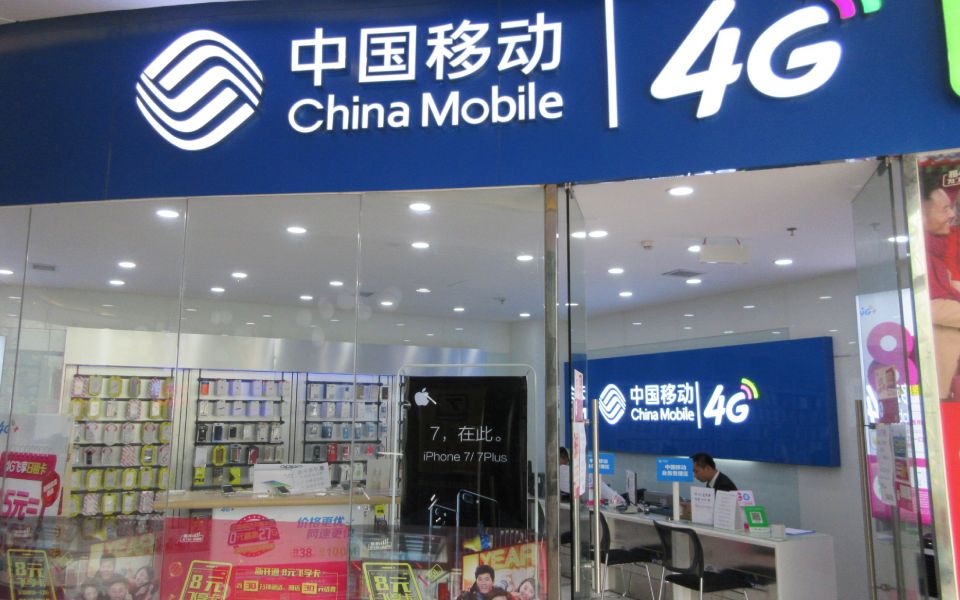 China Mobile’s IoT unit has developed a water purifier having a built-in computing chip and an IoT module to collect customer data based on user behavior.

Moreover, consumers will also earn blockchain tokens dubbed as PWMC depending on their usage of the product. These earned tokens can later be redeemed while doing filter replacements, as stated by the company.

Xiao Yi, product market director at China Mobile’s IoT unit, has stated that the company is trying to attract common people who don’t belong to the blockchain community. He also added that blockchain’s unique feature of storing information in an immutable way is the main factor that drove China Mobile IoT into blockchain field.

The computing chip and IoT module in the blockchain-powered water purifier keep it connected to the internet without having to depend on Wi-Fi. These can act as separate nodes for recording the transactions of consumers’ data on a distributed network.