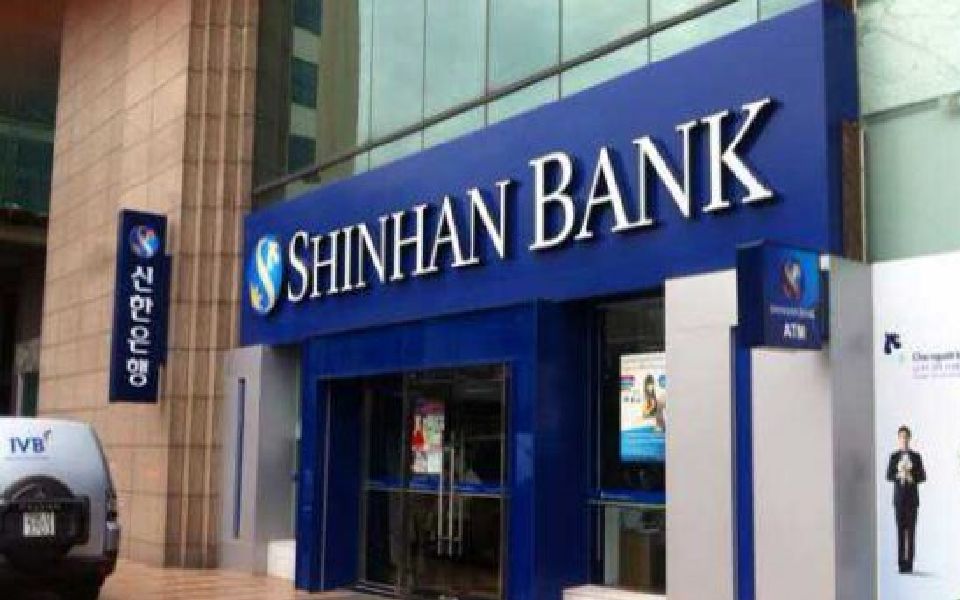 Shinhan Bank, a commercial bank in South Korea, has launched a project to implement blockchain in its internal processes. The bank has taken this step in an attempt to reduce manual errors.

The bank has announced its plans to integrate its operations with blockchain and cryptocurrency platforms. It has also completed a training program for its staff to enhance their knowledge of blockchain and its applications.

As per sources, there wasn’t any standardized method of governing the keeping and managing financial records earlier. And, the manual cross-checking of the records led to errors. The bank has already implemented blockchain in its interest rate swap transactions. It further wants to automate the financial record-keeping operations with the goal of improving the overall efficiency.