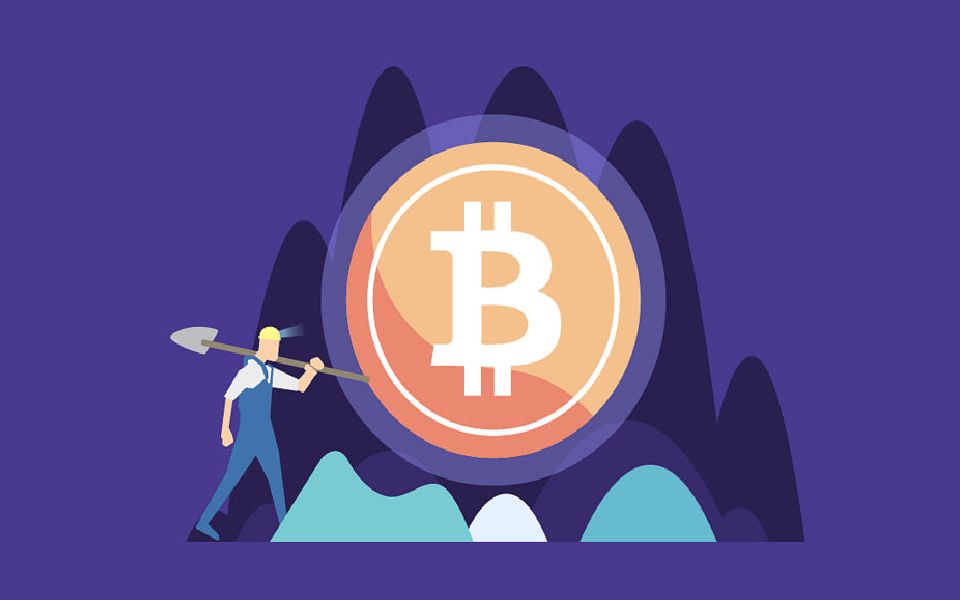 As per sources, ghost workers draw around $195.4 million as salaries which is huge. Therefore, along with Tanzania, countries such as Uganda, South Africa, Ethiopia, Nigeria, Ghana and other African nations are trying to adopt the decentralized ledger technology (DLT) to fight against corruption issues.

The Reserve Bank of South Africa is testing an Ethereum-based blockchain for bank-to-bank transactions. Earlier in June 2018, the Kenyan government had declared its plans to use blockchain technology to supervise the building of 500,000 homes for its citizens by 2022. In July 2018, the government of Ghana partnered with IBM to develop DLT platform for administration of land registrations.