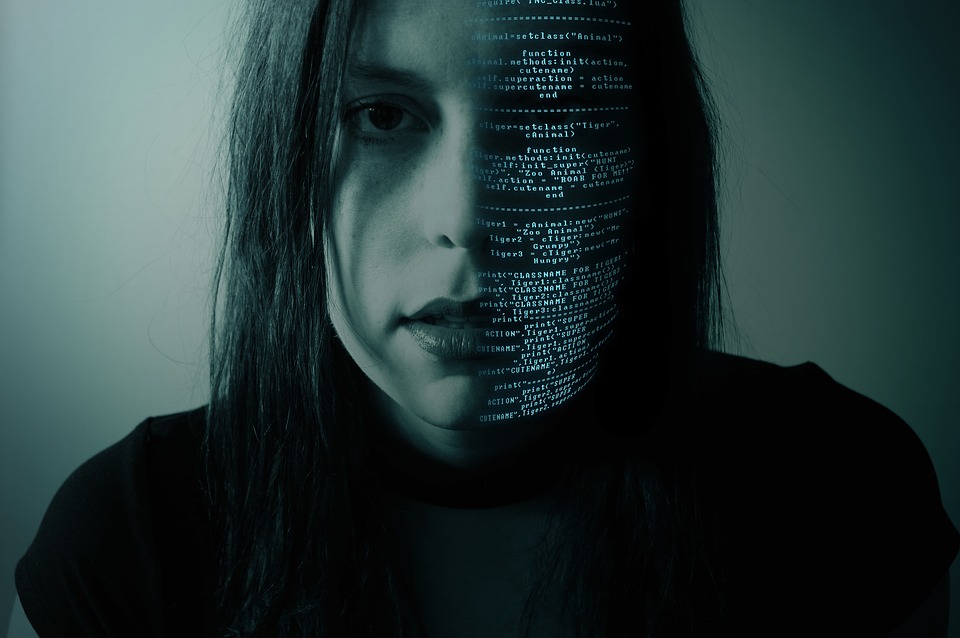 The National Police Agency of South Korea has arrested four young hackers in a case of cryptojacking over 6,000 computers, as reported by Korean English-language news outlet Aju Daily on Nov. 8. The case is first of its kind to surface in South Korea since the inception of cryptocurrencies.

Cryptojacking is a process of illegally hacking computers to gain power in order to mine cryptocurrencies without owner’s knowledge or concern. The four have been charged for infecting 6,038 number of PCs with the malicious virus attached inside job application documents sent via email.

According to the National Police Agency, the cryptojacking campaign lasted for only two months but resulted in mining worth one million won ($895).

The hackers were mining altcoin Monero (XMR). Interestingly, the coin is the most highly ‘cryptojacked’ altcoin amongst its peer worldwide. Usually, such cases involve the use of “Coinhive”. It is a program created to mine XMR coins through web browsers. As per a recent analysis, 5% of the total XMR coins circulated worlwide have been mined illegally through cryptojacking.

The Korean police said that the cryptojacking of such kind is the first case to catch their attention. Adding further they said, the hackers were targeting PCs through job applications. They were masking malware inside CVs and were sending them to multiple recruiting farms all over the country. As the CVs had organic data, it was easy for them to get the attention of the recipient to be enabled for further course of action.