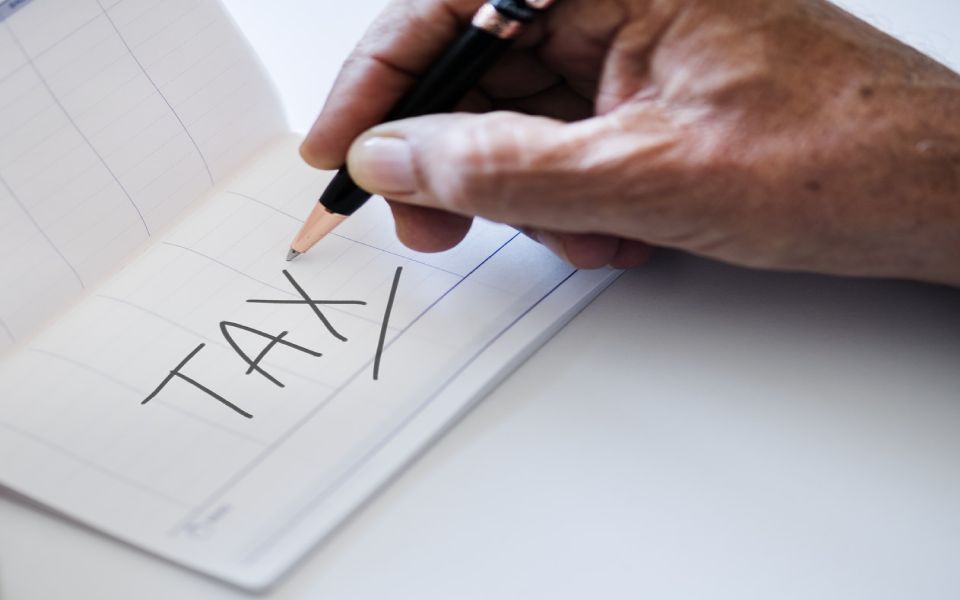 Thailand Government has recently announced that it is interested to implement blockchain to tackle the issues related to tax avoidance in the nation. The news surfaced when Eknithi Nitithanprapas, Director-General, proposed the idea of using distributed ledger technology to bring efficiency in the issues regarding tax frauds.

The main motive behind the idea is to use blockchain for verifying taxes and speeding up the process of tax refunds. The blockchain will ensure the safety of the data apart from providing instant solutions. Moreover, the Government also intends to engage machine learning to reduce tax frauds while retaining transparency, as per the report.

Moreover, the Thailand Government has always showed its interest in adopting Blockchain Technology for the smooth running of the governance. The Thailand Government imposes about 15 percent capital tax against profits made out of token transactions which also includes a 7% value-added tax for the investors.

Similarly, the Securities and Exchange Commission(SEC) has reported that about 50 ICOs have shown their interest to gain a license from the regulator, while only 3 of them have followed the process through an application. This has been done keeping in mind the SECs announcement that directs all ICOs to get licensed under a regulatory framework before putting their digital assets on sale.

This step by SEC to get every ICO licensed under the regulatory framework is to ensure that they are not in line with any fraudulent activity and any sort of non-licensed ICO advertisement is not happening at the first place.