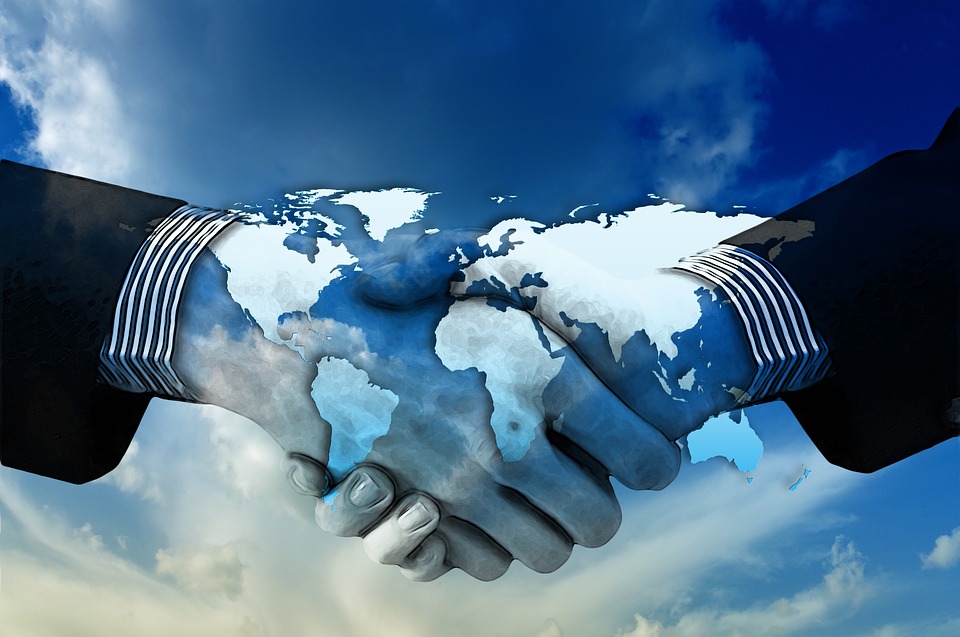 The Commercial Bank of Ceylon has recently announced its collaboration with Ripple Blockchain for improving the transfer process. The leading bank of Sri Lanka eyes to enable virtually instant and super secure inward and outward blockchain technology-powered settlements to take place.

The main motive to choose Ripple is its superior transparency, security and ledger technology offered than rest other blockchain platforms. The users can very easily perform end-to-end tracing and tracking of their money using its blockchain. Furthermore, there will be instant and secure payments. This will further increase the trust of the users on the bank as well as on the technology, says ComBank.

Adding to it, the bank also says that as compared to a centralized system, a decentralised ledger system is more efficient. This will ensure transparent access to the data by parties anytime from anywhere. Besides, the data cannot be mutilated as each block will have copies of each transaction.

The ComBank also aims to reduce the time and cost of operation for current money transfer schemes. The former systems require the presence of a third party to handle the authorisation and release of payments. However, with Ripple’s decentralized Blockchain, the need for a third party could be taken out of the picture.

The Commercial Bank of Ceylon is one of the most reputed banks all over the world. It has also bagged the title of “The Bank of the Year” by The Banker magazine for seven consecutive years. Similarly, the “Global Finance” has rated it as the Best Bank in Sri Lanka for 14th consecutive years. With this collaboration, the bank intends to widen its demeanor worldwide.