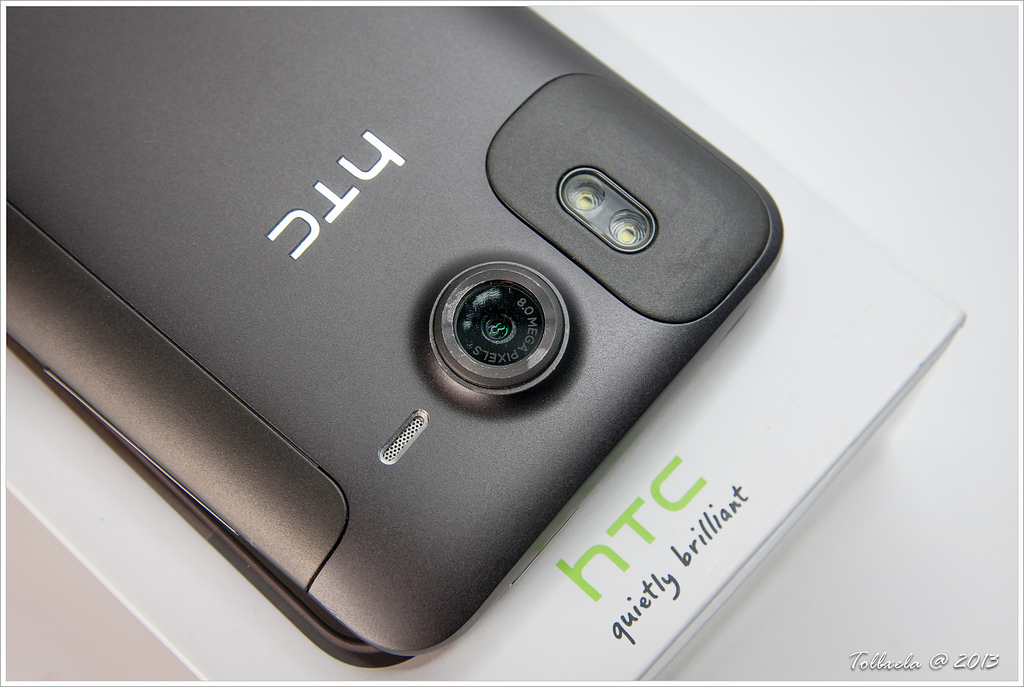 Earlier this year, HTC had announced about its ongoing project on a Blockchain powered Smartphone. Finally, after a few months of standby, the company has cleared the air regarding the same on its official Instagram post a few days back. It is going to release HTC Exodus, its Blockchain powered smartphone on October 22. The news is now turned out to be the centre of discussion everywhere.

Phil Chen, the Head of this blockchain initiative, also shared his concern. He said that the phone will support multiple cryptocurrencies such as Bitcoin, Lightning Networks, Ethereum, Dfinity, and more. The phone will also ensure transparency of the data transactions as offered by blockchain.

However, HTC is not the first company to launch such a Blockchain smartphone. Earlier this year, Switzerland base Sirin Labs, had launched Finney, the world’s first ever blockchain phone. The phone features an Android platform having a cold-storage crypto wallet, peer-to-peer network, and many more like blockchain.

Similarly, last week Pundi X had also announced the launch of its platform of a blockchain-based OS and communication protocol for mobile devices. The phone will run on X blockchain and will have dApps to support currencies of all type.