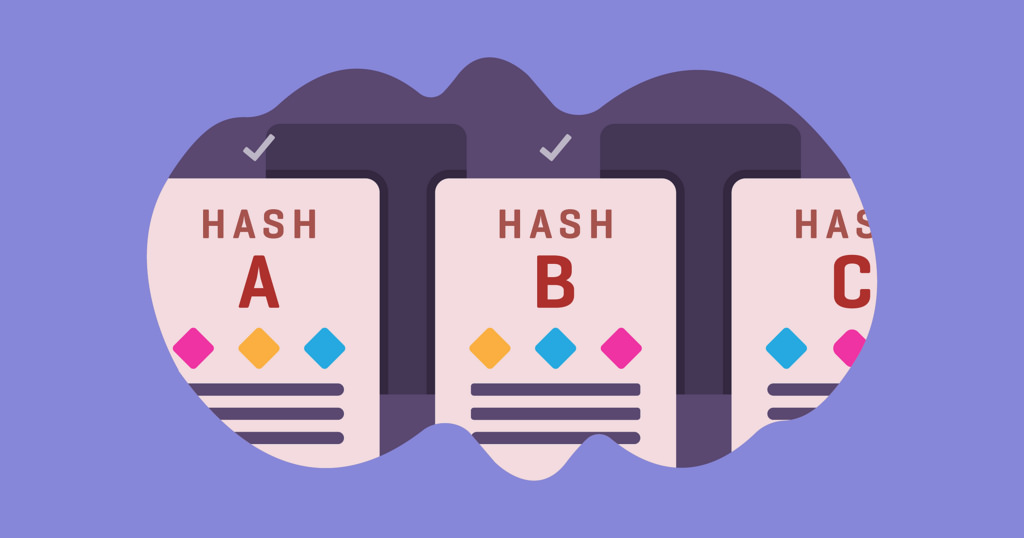 US legislation is finally nodding for Blockchain and the same is going to reflect through three bills. The three bills are the “Resolution Supporting Digital Currencies and Blockchain Technology,” the “Blockchain Regulatory Certainty Act,” and the “Safe Harbor for Taxpayers with Forked Assets Act.”

Emmer also stated on how the bill will provide the right to vote to taxpayers. He said that the law formed by IRS will be accepted only when the taxpayers feel it is transparent to them fully.  U.S. Congressmen have formed a Caucus for Blockchain technology. They want the technology to evolve on its own terms like the internet did two decades ago.