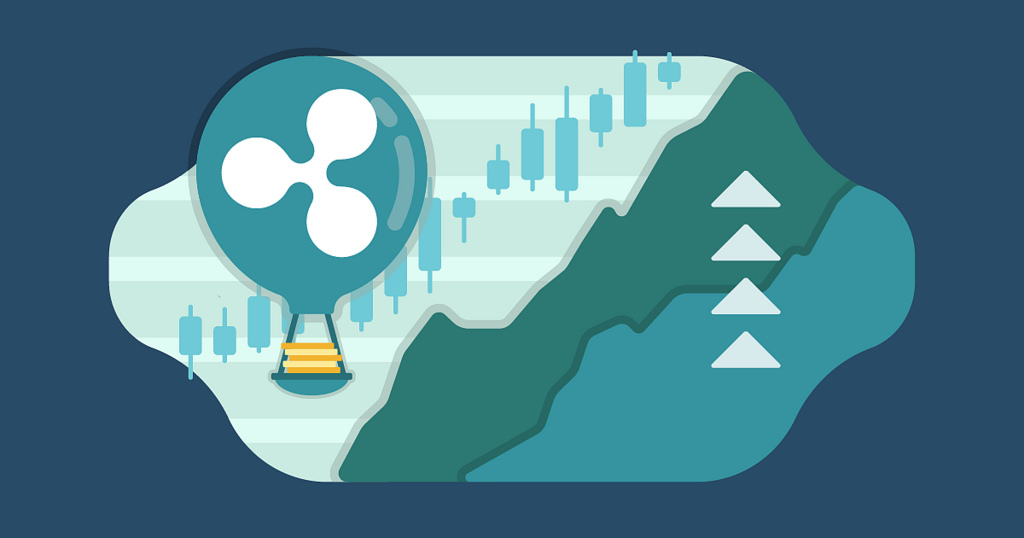 Ripple has gone for a new partnership after becoming the second largest cryptocurrency. It has partnered with a San Fransisco based startup company Coil. The purpose is to enable Wikipedia for receiving donations in terms of digital currency apart from fiat currencies.

Ripple CTO David Schwartz on Thursday tweeted about the partnership. He tweeted how Wikipedia will be receiving donations in terms of $XRP from Coil users.

Now, since its inception, Wikipedia is against making money through advertisements. It is purely dependent upon donations to feed content creators. Now, this move is to give that purpose. However, it is not official yet. Wikipedia is just running a test on XRP and Coil to judge the possibility.

Also, it is worth knowing that Wikipedia has got a new competitor in the market, Everipedia. Interestingly, it has one of the Wikipedia’s co-founders, Larry Sanger, in its core team. Just like Wikipedia, it is promoting uncensorship contents and rewards the contributors. Till now, the website has successfully generated contents over 6 million.

As per industry insiders, this could be one of the main reasons for Wikipedia’s beta testing on XRP. Even Ripple is having its good time right now. It saw a sudden surge of 63% of its face value that drew many attentions, including Wikipedia’s. Also, it is currently working on a new feature that will speed up the bank transactions. Therefore, by looking from the above, Wikipedia’s decision is soon turning out to be a win-win situation for both Coil and Ripple, says Sagar Sarbhai, head of regulatory relations for Asia-Pacific and the Middle East.