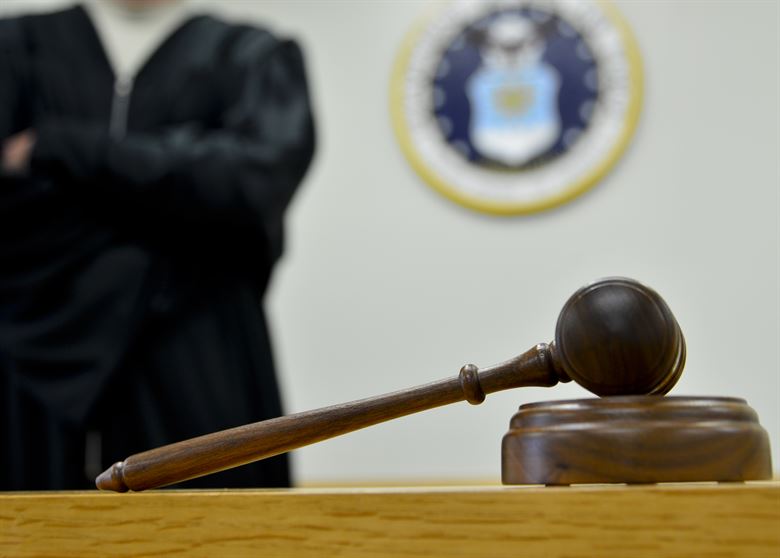 Maksim Zaslavskiy, a resident of Brooklyn, is under trial for defrauding investors. The allegations are in Two Cryptocurrencies, lying real estate and diamonds backed them. The lawyer of Zaslavskiy has appealed the court to drop the charges stating that Cryptocurrencies doesn’t fall under the Securities Exchange Act. However, Raymond Dearie, U.S. District Judge dismissed the motion saying that the Federal Securities laws have flexible application.

When approached by Reuters, the attorneys of Zaslavskiy decided to remain silent on the issue. Richard Donoghue, the spokesman for the Office of U.S Attorney, also responds in the same manner. Even though involved in this case, Donoghue declined to present any views.

Even the Dearie’s statement was surprising, but he did leave the decisions to the Jury. As per his speech, the final decision lies in the hand of the jury. Meanwhile, The lawyers of Zaslavskiy can still make their case to drop the charges based on the ground that cryptocurrency doesn’t play a role in securities laws as they are currency.

Not only Dearies but as per the report by Cointelegraph, another federal judge from Brooklyn also passed the law that Commodity Futures Trading Commission (CFTC) can regulate Cryptocurrencies as commodities.