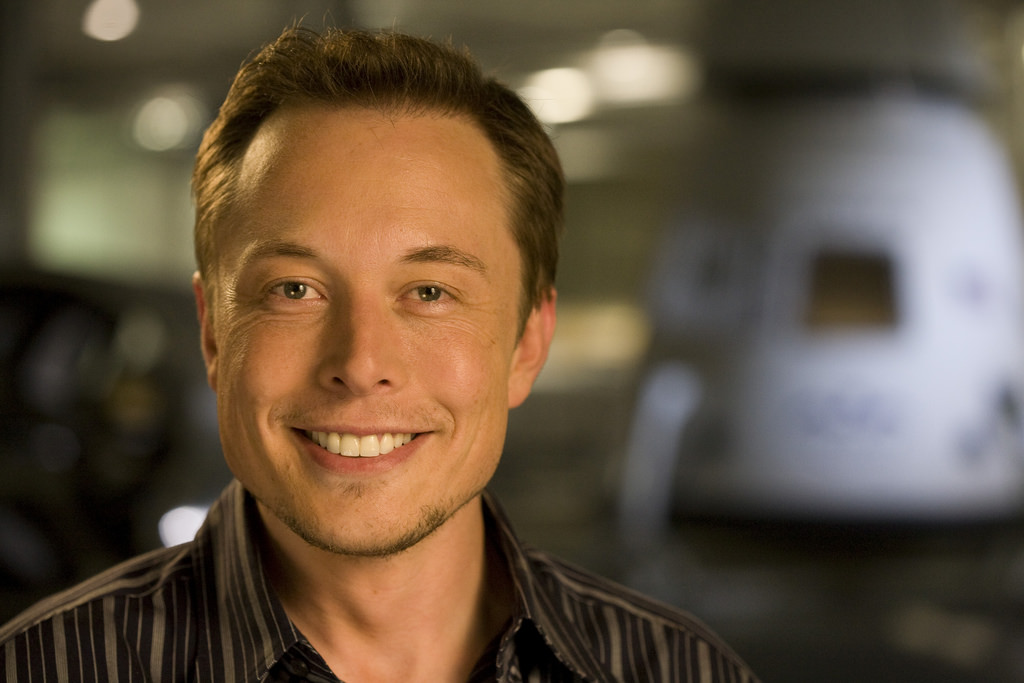 In his tweet. Musk asked Jackson to help him get rid of those annoying scam spammers. Replying immediately to Musk’s tweet, Palmer urges Musk to direct message him. After that, the creator of Dogecoin promised Musk to send him a script, which could solve the issues. In his tweet, Palmer said that the script is short, simple and executable by cron. The Dogecoin, which started as a meme, now has a market value of more than 1 billion USD.

According to recent updates, Musk got the script from Palmer. He suggested the Twitter team to work with Palmer. In his Tweet in July, Elon Musk expressed his amusement about the Scam bots who impersonates him and other famous personalities on Twitter to steal Ethereum and other cryptocurrencies. In his post, musk states that he is interested to know the person behind these Ethereum Scambots.

According to a report by Cointelegraphy in January 2018, the scam bots also impersonated several other famous people too. Numerous twitter handles were posing as Liteocoin founder Charlie Lee also surfaced. Some even imitated Pavel Durov, the CEO and founder of Telegram. To address the concern, Jack Dorsey, CEO of Twitter suggested using blockchain technology to combat misinformation and scams going in twitter.