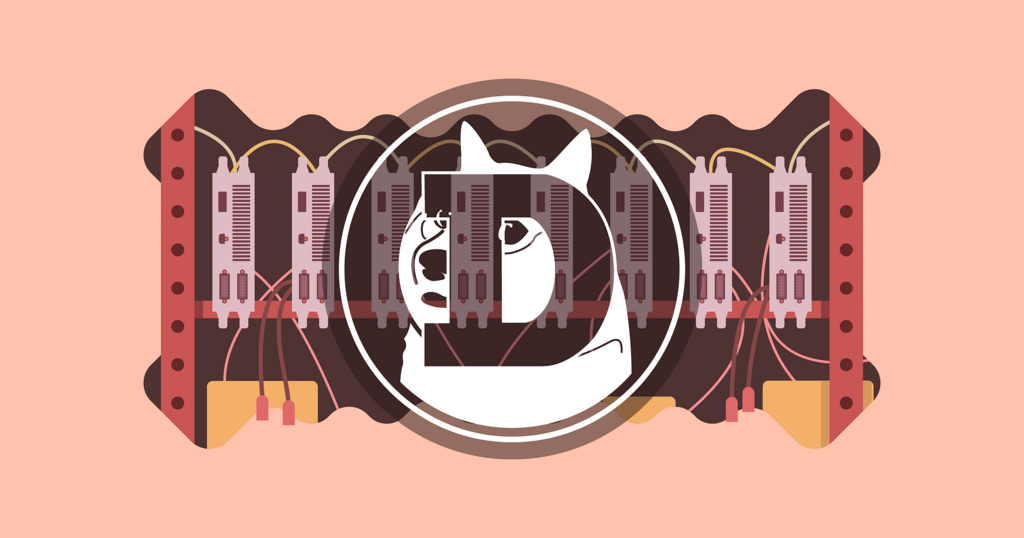 Dogecoin has been gaining significant attention in the last few weeks. What started as a meme coin in 2013, now has reached the 20th place in cryptocurrency market cap. Compared to the previous two weeks, the value of Dogecoin has doubled in USD value.

As per the chart of Trading view, Dogeviews has outperformed the whole cryptocurrencies market. While other currencies are going through losses, Dogecoin, on the other hand, is soaring high. The value of DOGE token has gone up by 13.16% compared to other altcoins. Others are going at a loss of 3% to 1% from the last 24 hours.

In his recent statement, Kevin Rooke, A Canadian Cryptocurrency researcher states something interesting about that dogecoin. He said the coin is making all the other crypto coins look like a joke. Till 2017, the coin was seen as a joke among the users and was only used for tipping, gifting and Monotransaction. However, the dynamic growth in the value of this blockchain-backed meme coin has forced other users to rethink their decision-making skills.

To support his claims, Rooke brought up statistics and explained the volume change of DOGE compared to other cryptocurrencies. The volume of Dogecoin is three times of Bitcoin cash, 8 times of Litecoin, 13 times of Dash, 35 times of Decred and 41 times of Bitcoin Gold.

Currently, there are $ 134 million worth of DOGE flows through its Blockchain on a regular basis. Also, Dogecoin has around 93,523 numbers of active addresses whereas Litecoins and Bitcoin cash have only 79,181 and 31,171 respectively.

Even in this unfavourable market condition of Cryptocurrencies, it’s impressive to see how a meme currency has established such a stronghold.