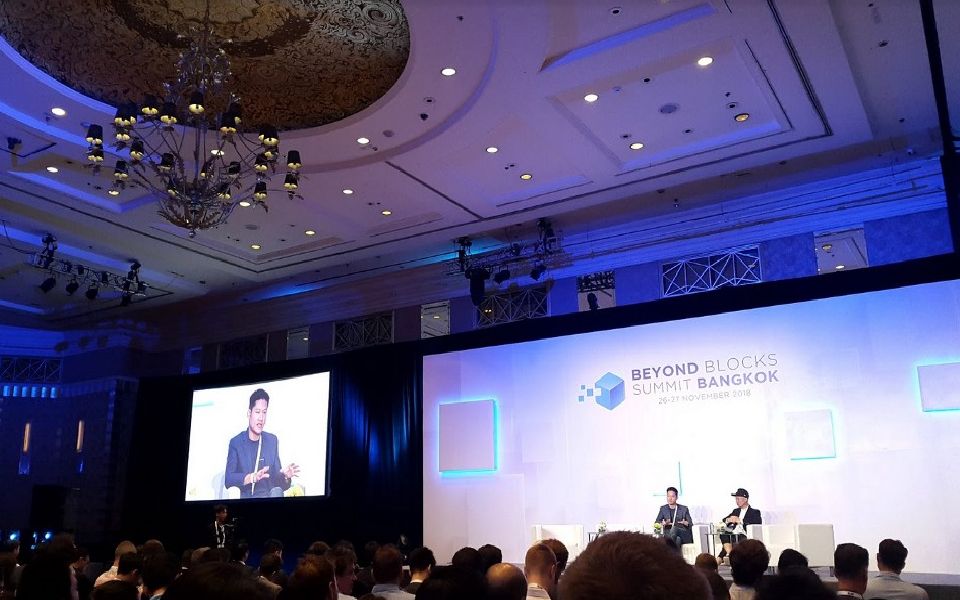 During the Beyond Blocks Summit Bangkok (November 26-27, 2018), an engaging discussion was held on the current status of ICOs and the future development of this distributed crowdfunding system. The panel included both pro-blockchain and crypto skeptic entrepreneurs.

Roland Yau, managing partner of CoCoon Ignite Ventures, stated that ICOs are a fraudulent way of raising capital due to lack of any regulation for market transparency and protection of minority investors. However, Abasa Philips, founder of Zilla, claimed that ICOs are a kind of blockchain Kickstarter that facilitate funding of blockchain projects.

Slush’s director, Moaffak Ahmed, who is also a serial entrepreneur, took it further stating that there is no point in investing in startups that are still unclear about their vision and execution ability. The head of business development at Asia Cumberland, Justin Chow made his point clear by commenting that unlike public funding, private funding lacks a regulated framework.

As reported, blockchain ICO projects are a direct and innovative way to invest but it’s still in its infancy. Indeed, ICOs are an improvement over crowdfunding as investors can now directly see new products and solutions being developed. It is yet to be validated if these organizations without any legal framework or jurisdiction can be reliably funded.