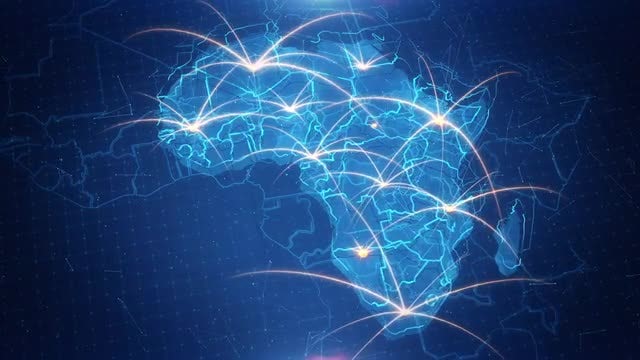 Africa is home to 1.2 billion people and the African Continental Free Trade Area is what has been described as the largest trade area in the world. Africa is forging a new path to driving development. And its economic growth will play a major role in accessing financial services. The need to provide improved, if not alleviated, poverty reduction systems is further accentuated by the view that 416 million Africans are living in extreme poverty and that access to financial services is at the core of the solution.

The World Bank argues in a review of the impact of financial inclusion on economic growth. That “such services must be provided to the customer responsibly and safely, and to the provider sustainably”. Properly constructed, financial inclusion has the potential to reduce poverty. And inequality by helping disadvantaged groups to take advantage of opportunities that would otherwise not have been accessible.

Financial services innovation has expanded access to and improved financial inclusion globally over time. These have traditionally been, among other things. The proliferation of banks and other financial institutions, the decongestment of banking services. And the development of microfinance, microcredit, micro-savings, micro-insurance. Despite this expansion, financial inclusion lags behind regions such as Africa. With implications for financial intermediation, creation of value and, ultimately, economic growth. Data from the global financial access database for 2017 shows. That the number of adults with bank accounts in Africa is far below the 50 percent median mark. 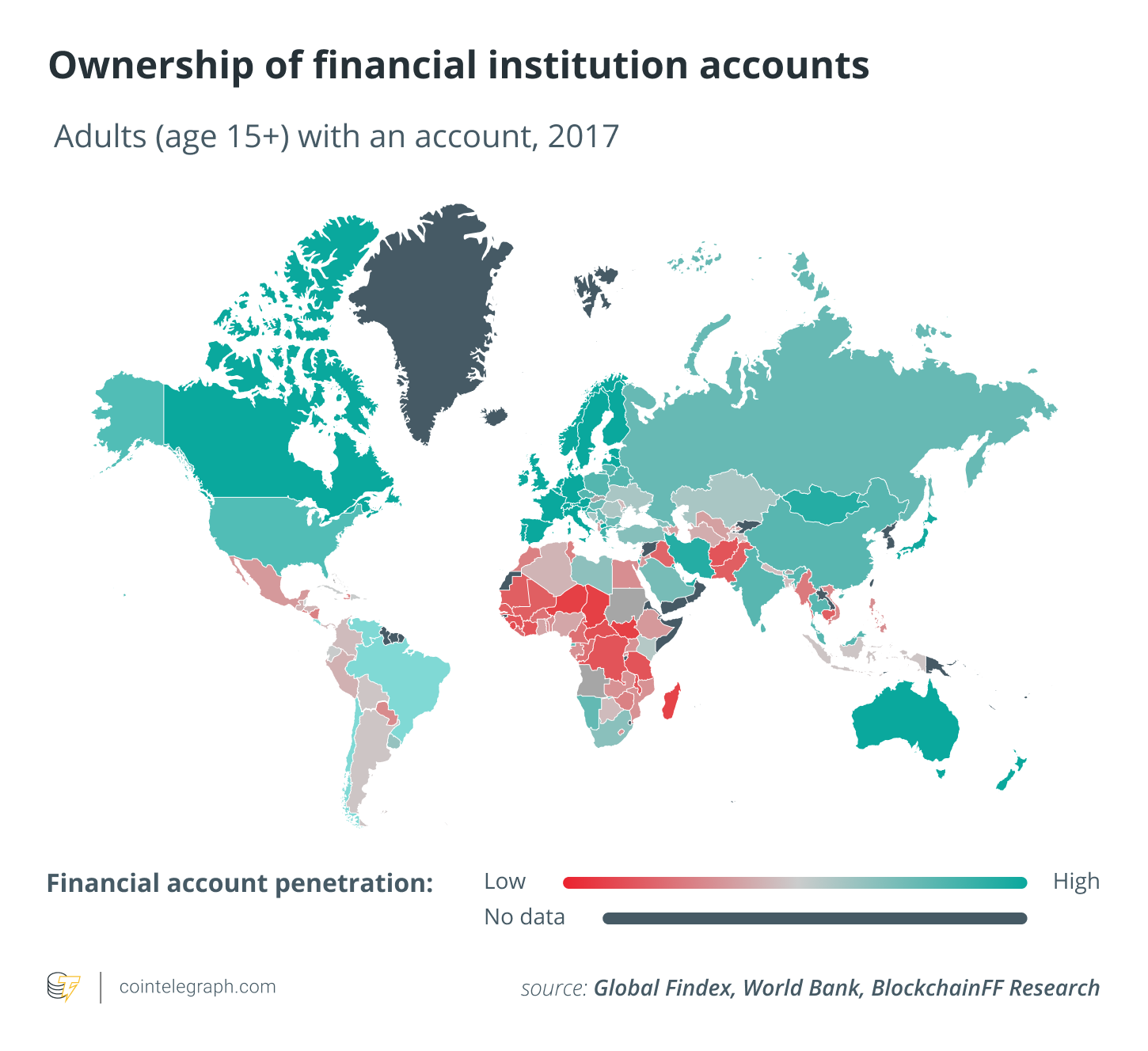 In the foreseeable future, the brick-and – mortar model of the provision of banking and financial services will not alter the dynamics of Africa, but emerging technologies will. In order to determine the factors underlying their adoption and utilisation, Fintech must be contextualised within the existing socio-economic constructs, which in turn will bring to the fore the most effective Fintech solutions capable of supporting the continent’s growth and development agenda.

For Africa, the Chinese model

China has been providing a template around which Africa could model its fintech solutions over the last 20 years. Chinese policymakers have recognised the need to expand access to rural consumers by understanding the importance of credit and payment infrastructure and the creation of new types of financial service providers, such as peer-to – peer lending, online microcredit and finance, and consumer finance.

It is therefore unsurprising that, largely due to the network effect, new digital financial products have emerged: the use of online social media and platforms for e-commerce. These network-based business models have integrated financial services into existing platforms, ultimately leading to millions of Chinese leaving the trap of poverty.

Due to its homogeneity, central management and policy planning, which, incidentally, also act as a headwind for further expansion to last-mile service customers, the Chinese approach has been successful. In order to ensure that the ultimate objective of universal financial access is achieved. There is room for exploring big data and cross-subsidization opportunities.

In the Chinese experience, internet penetration and identity management systems are key game elements. In this respect, Africa lags behind, with internet penetration lower than the global average (currently at 39 percent), and due to heterogeneous political systems, it has fragmented policy planning and administration.

Compared with other regions of the world, the cost of mobile data plans is the highest on the continent, with some prices reaching nearly 9 percent of people’s income. For example, for a gigabyte of data, Zimbabwe had costs that were 289 times that of India at the end of 2017.

High levels of illiteracy and the complexities surrounding the use of smartphones also affect their use of internet-based applications and, ultimately, their use. The World Bank estimates that the continent’s access to electricity is approximately 43%. And that this has significant implications for modern economic activities, limiting the adoption of technology and the use of the Internet.

This is where, as seen in different blockchain technology applications. Alternative technologies such as the use of Unstructured Supplementary Service Data, or USSD. By telecommunications service providers and distributed ledger systems come into play. The expansion of mobile money services throughout sub-Saharan Africa by players such as M-Pesa, MTN, Bharti Airtel, Orange. And other GSM service providers has provided access to receipts, payments and credits to economic agents. Who have not previously had access to these services from mainstream banking. At a very basic level, this unique service provision enables owners of mobile phones to receive. And transfer funds to mobile network operators using USSD-based systems. For example, service interoperability among network operators in Ghana, Nigeria and Kenya has increased their speed and volume of border-to-border transactions. Far in excess of that provided by mainstream banking institutions.

The ability to operate without internet connectivity is rapidly expanding the use of mobile money services, with opportunities in loans, credit and insurance for derivative service provision. 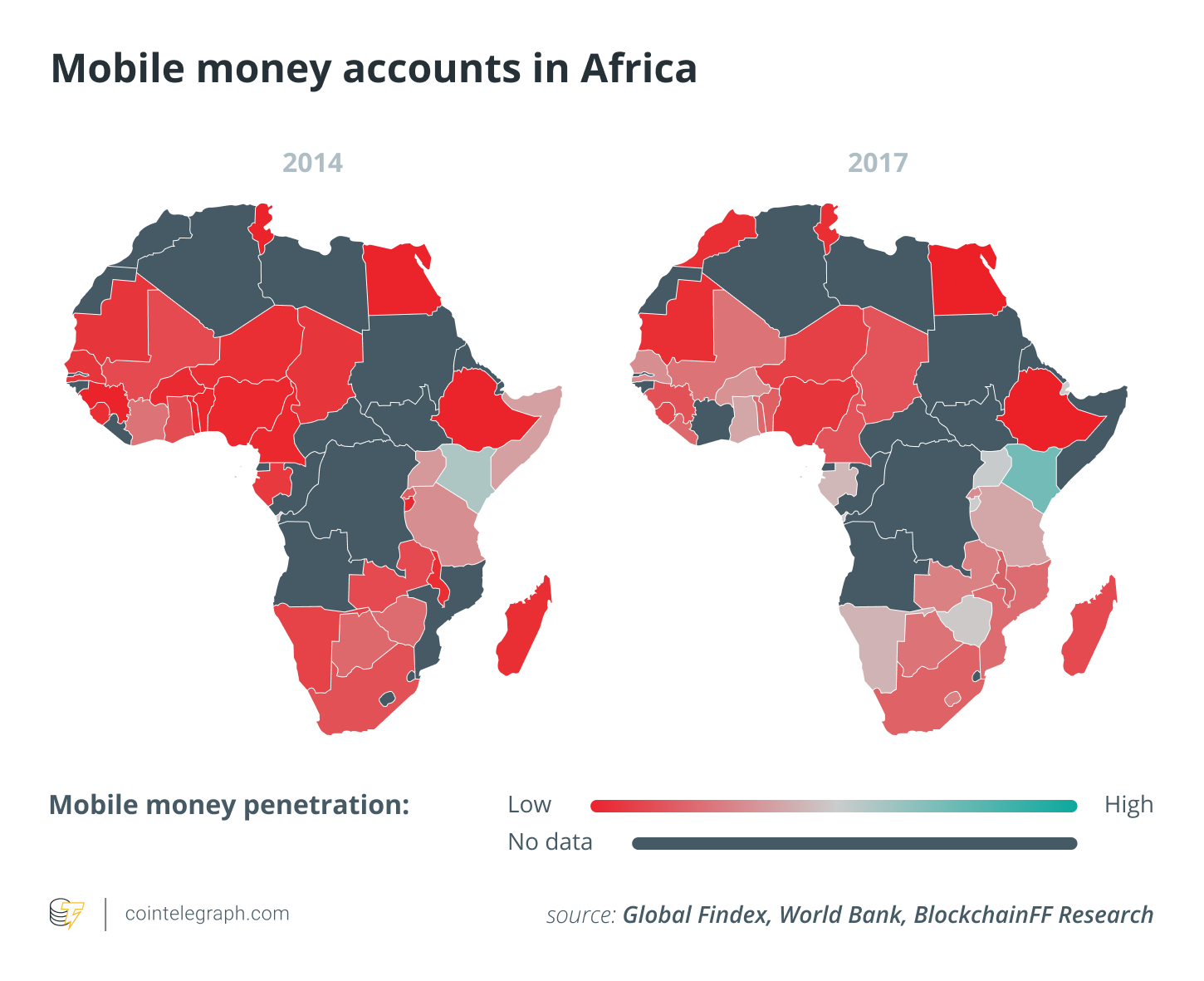 Financial inclusion and inequality between the gender

Mobile money transfer systems also help to bridge another significant gender inequity in access to financial services. In most countries on the continent, socio-cultural traits have left women without access to land, landed property. And other identification items required by financial sector regulators and commercial banks for Know Your Customer requirements.

As more governments on the continent make biometric identification systems compulsory. And provide access to telecommunications services available. The opportunity for women entrepreneurs to profit from mobile money services could also be broken by this gap. China and India have taken the lead in this respect. And by using this technology to expand financial service access. Africa can consider short-circuiting the KYC requirements.

For Africa, other Fintech solutions based on distributed ledger systems such as blockchain will also be relevant in the future. In order to support the vast informal sector of the African economy. It will be imperative that considerations for smart contracts without the burden of an elaborate. And bureaucratic trust system be incorporated once we consider access to financial services or financial inclusion as a means to an end.

Initiatives such as the use of security token platforms spearheaded by the African Union. And African Development Bank to digitise African real estate, stocks, commodities. And fine art will provide the backbone for driving intra-African trade. A key agenda for the continental free trade area’s implementation, given its borderless characteristics.

Does the demand for innovation exist?

For example, in 2019, Nigeria topped the world in Google Bitcoin (BTC) searches. With similar trends observed in Ghana, Kenya and South Africa. According to United Nations data, as internet penetration increases across the young continent (almost three-quarters of the African population is under 35 years old). These services must become ubiquitous and level the playing field for all Africans for opportunity and prosperity.

With young entrepreneurs finding bridges across the African economy’s traditional value chains. And connecting innovative fintech solutions to profit, given that the right environment is curated. Africa will see not only an expansion in access to financial services. But an inclusive design to potentially lead the world to address economic development. And growing economic development in non-internet-based solutions