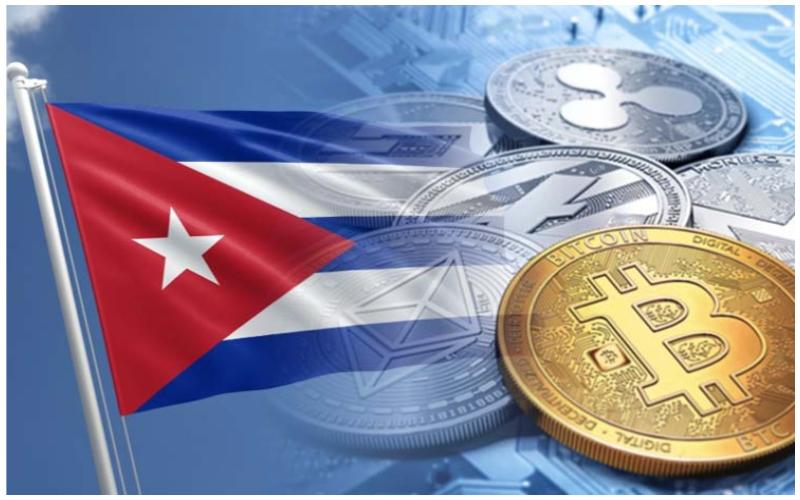 The residents of Cuba have been using cryptocurrencies for a while now after the roll-out of mobile internet. The economic sanctions by the United States have paved the way for the usage of crypto in Cuba. According to Alex Sobrino, founder of the Telegram channel CubaCripto, there are at least 10,000 people who use crypto in Cuba. Narrating his own story, 35-year-old Jason Sanchez told how the non-sovereign power of bitcoin saved his cellphone repair business. This thus encouraged him to buy spare parts online via crypto. Let us see how well the country has been utilizing new technology.

Adoption of Crypto in Cuba

The first-ever cryptocurrency exchange in Cuba, Fusyona, currently boasts a user base of 1,300 people. Apart from crypto trading, the platform also allows remittance payments. It is a company founded in 2018 and does not offer typical order-matching services. However, the company acts as a broker between cryptocurrency buyers and individuals. These are the individuals who stay outside of the country seeking to remit funds to Cuba. Fusyona charges a fee of up to 10 percent. According to the founder of Fusyona, Adrian Leon, cryptocurrency is a solution to Cuba’s exclusion from the global financial community.

Havana witnessed a devastating tornado which brought a huge loss of property and infrastructure. The help from GoFundMe and Facebook campaigns could not be done due to the financial embargo maintained against Cuba. Thus, Fusyona launched a platform that accepted donations in the form of Bitcoin. The company also donated its profits to the platform during the campaign.

However, crypto in Cuba is facing numerous challenges. This includes a lack of regulations, limited access to crypto exchanges and the growth of gold-backed MLM stablecoin. Thus, Cubans use unregulated, decentralized and anonymous, for purchasing online as well as to invest and trade. Let us discuss them.

Challenges faced by Crypto in Cuba 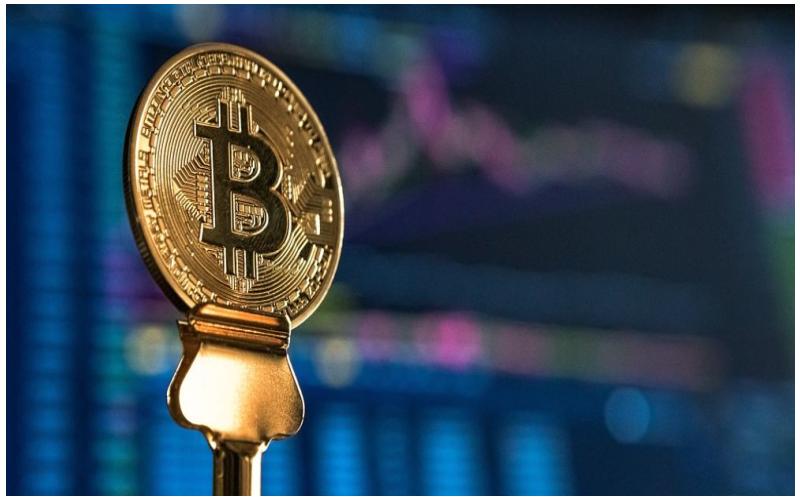 Let us go through some of the challenges that crypto in Cuba is facing.

Though cryptocurrencies have increasing popularity in Cuba, the residents still cannot access many virtual currency exchanges. The decentralized exchange Binance DEX had blocked user access from 29 countries, which includes Cuba. Anyone from Cuba who tries to access the Binance DEX sees a pop-up message. It says that their IP address happens to be from the blocked countries. Last year during May Bittrex updated its terms of service to formally block residents of Cuba. This is along with four other nations subject to U.S. sanctions. In July 2017, a programmer from the United Kingdom visited Cuba. After arriving home, he could not access his Coinbase account because it was blocked. This is because he tried accessing the account while on the island.

Last year during November 2018, Mosaic dot io in its report found that there were 19 out of 44 cryptocurrency exchanges do not allow Cubans from accessing their platform. With this Cuba becomes the sixth-most blocked jurisdiction by crypto exchanges. It is followed by the United States, which is blocked by 30 exchanges, Iran and North Korea with 24, Syria with 23 and Sudan with 20. According to the reports of CubaCripto members, there are no traditional exchanges that facilitate virtual currency for Cuban fiat currency. The Cubans who seek to purchase crypto must do so via direct face-to-face transactions with local traders in exchange for cash or phone credit. 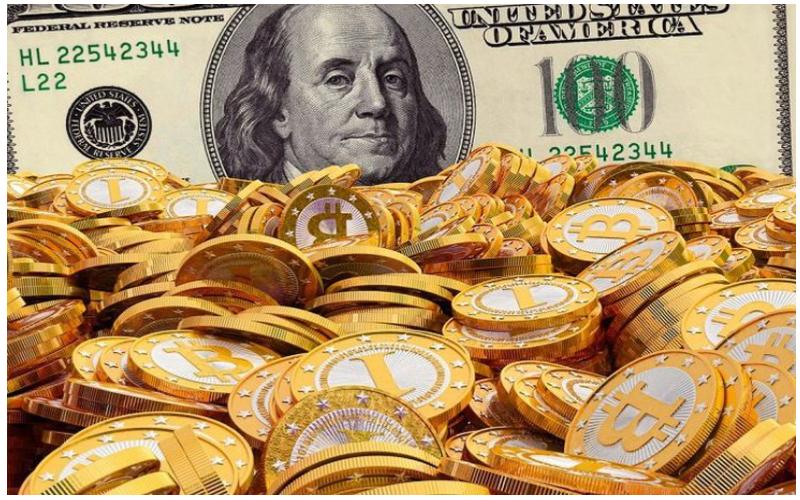 Cuba is witnessing gold-pegged cryptocurrency and multi-level marketing scheme KaratGold Coin (KGC) alongside leading cryptocurrencies like BTC and Ethereum (ETH). The members of CubaCripto discuss the price of gold and KGC, where users argue if KGC is a pyramid scam, multilevel company, or a source of residual income for life. The report concludes that KGC happens to be the most popular crypto in Cuba alongside BTC, ETH, and Litecoin (LTC).

To add more to the woes there is a fear remain that the government might impose its own restriction on cryptocurrency-related services. However, the placements of international sanctions misbehaving, bitcoin still undermine the government.