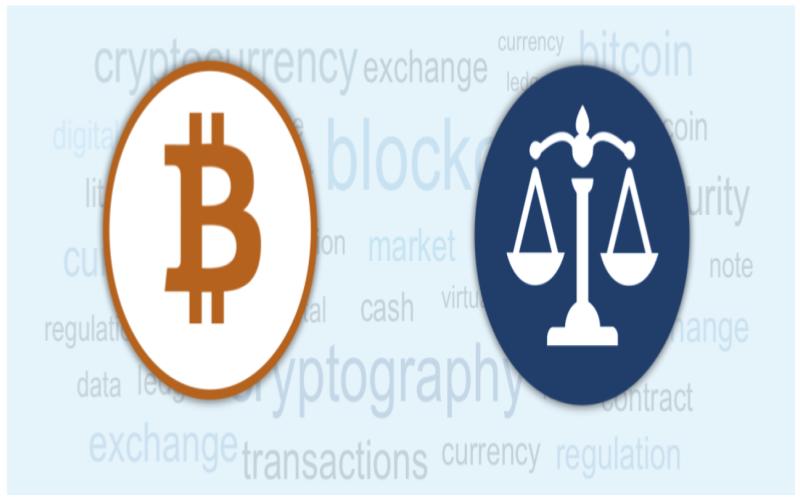 Ignorance is a bliss but it is also a risk! Ask anyone in commerce or finance and they will explain to you the reason. Over time the monetary system of the world has evolved. What started out as a bartering system changed into what we use today. In between then and now, coins and paper money became an accepted form of payment. Of course, those forms of money are still used to this day. Additionally, we have witnessed the rise of credit cards, chip cards, and electronic payments which includes cryptocurrency. However, as the usage of cryptocurrency has increased it also resulted in some challenges. Thus, the regulation of cryptocurrencies is extremely important.

However, it is easier said than done. Regulation is often seen as a murky word within the cryptocurrency community. While creating cryptocurrencies, the ideology was to create a financial system that will rely on no third party, nor dictated by outside actors such as governments or central banks.

The crypto industry has grown since its inception and therefore has attracted the attention of national and regional regulators. Now, lets us see how important is the regulation of cryptocurrencies worldwide.

Importance of Regulation of Cryptocurrencies 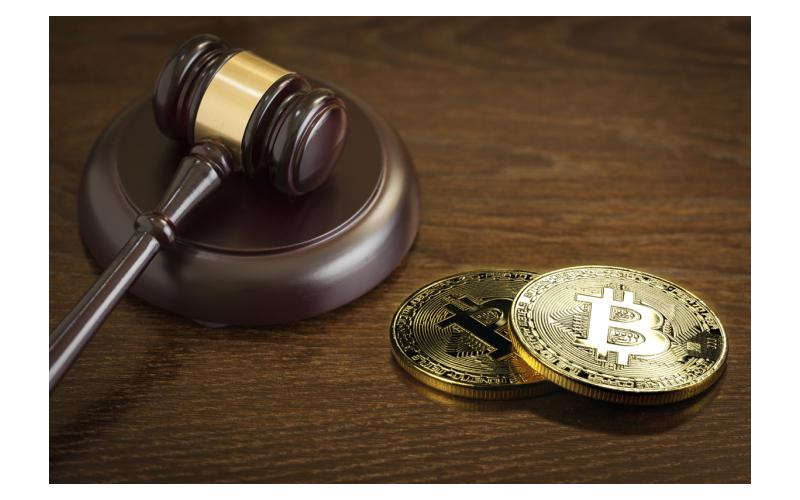 Here are a few reasons why the regulation of cryptocurrencies is essential in crypto space. 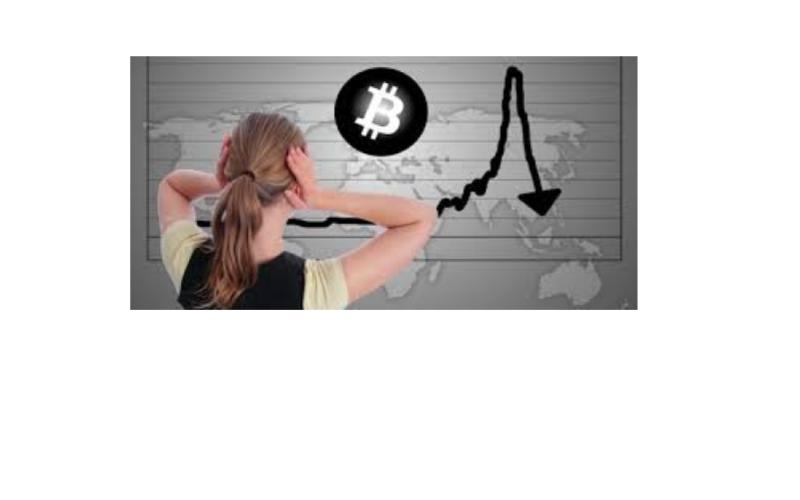 Regulating cryptocurrencies will eliminate or at least reduce fears regarding it. However, it is the use of blockchain technology in cryptocurrency transactions, a certain amount of self-regulation is already in place. Also, the transaction won’t require banks and theft is difficult. Thus, regulation in some of these areas is less necessary. Be that as it may, thefts of digital money have happened which is why people still fear its usage. Thus, further regulation can help ease those fears by stabilizing values.

However, the fear also comes from the lack of understanding about cryptocurrency in general. Regulating it may help in this case as well. With its regulation, there will be widespread use and acceptance. This, in turn, will reduce fears and increases understanding. 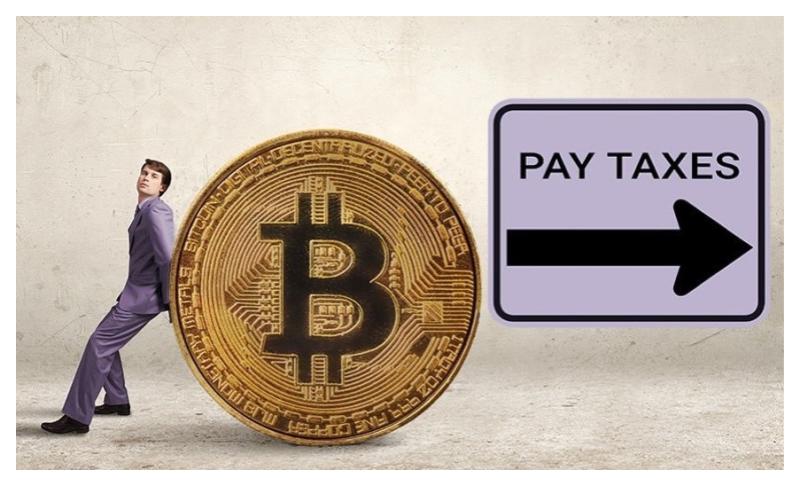 The IRS does not consider cryptocurrency as money currently and rather classifies it as an asset. In the case that you have to keep cryptocurrency as an investment, capital gains and losses reporting is a must. However, there are other issues regarding taxes as well which gives another reason for the regulation of cryptocurrencies.

Many companies use cryptocurrency as leverage to evade taxes as it isn’t classified as money. The IRS is trying to crack down on this type of tax abuse. However, catching all criminal activity is a difficult task. Another example of tax problems can be the individual who uses cryptocurrency like cash rather than investment. If this case of using it as a casual replacement for cash it becomes tough to track. The smallest transaction is still considered a tax gain or loss which must be reported. If you have a large amount of these transactions, each one needs to be reported. 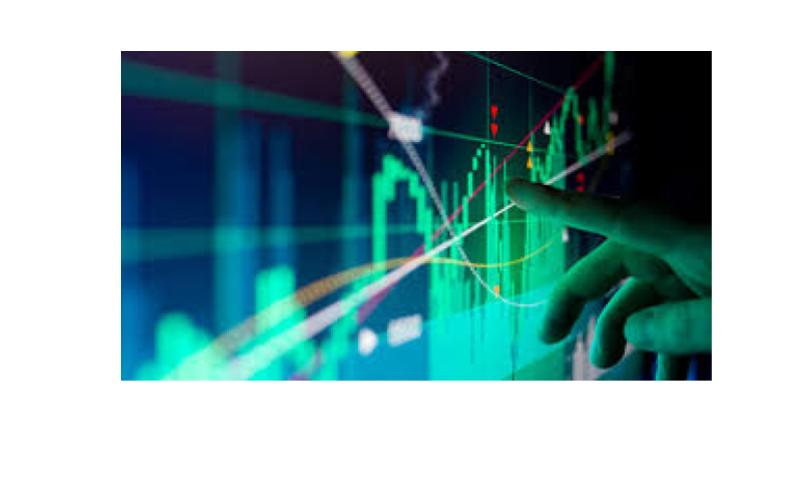 Cryptocurrencies require regulation so as to stabilize its value.  The digital currency has experienced wild swings in its worth. Cryptocurrencies have witnessed some insane increases in value, followed by sudden drops while. However gold values have remained fairly steady. The large gains are overwhelming for investors make but at the same time, some may be nervous. Regulating cryptocurrencies will help stabilizing its values. Also, it will reduce all those extreme changes.

In conclusion, the cryptocurrency community should not fear regulation. This is because governmental agencies can strike a fine balance between consumer protections and innovative freedom. Thus, the crypto industry has the potential to open its doors to much a wider base.