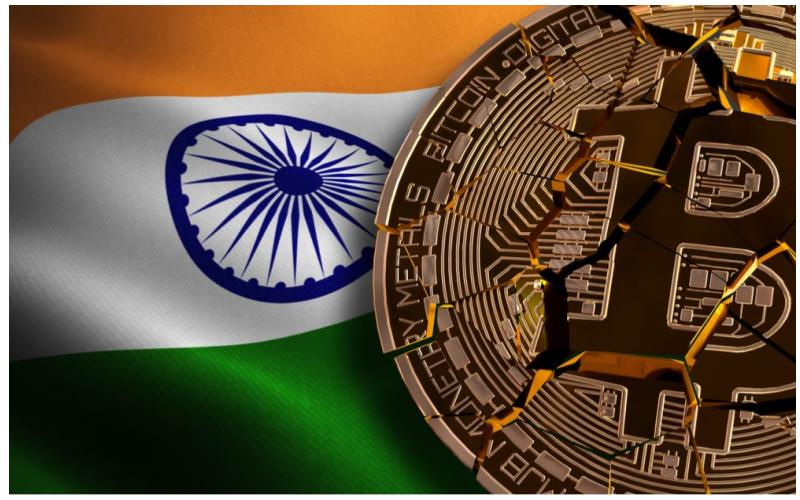 India’s long-standing aversion to cryptocurrencies is no secret to anyone. Mostly it’s apex banking body, the Reserve Bank of India has made slew attempts to discourage crypto use. Crypto space in India faces numerous challenges within the country’s financial ecosystem. In fact, we can say the crypto ban in India is more or less in cards. This is because of the lack of regulatory support. However, crypto enthusiasts have never lost hope. They have been trying to earn a separate spot for crypto assets in India.

A new draft bill, with the title of Banning of Cryptocurrency & Regulation of Official Digital Currency Bill 2019, was put forward by prepared by an inter-ministerial committee. It has more or less ruled out the possibility of crypto blooming in India. This thus has left several crypto investors and many tech-focused startups pessimistic. The new draft reflects the growing concern of the authorities as crypto scams are spreading like wildfire. Also, the draft also tries to rein in the possibility of risks to investors. The underlying motivation for the bill is just especially considering all the scams that have happened due to crypto.

Be that as it may, the draft bill of the crypto ban in India also suggests jail term of up to 10 years if a person deals with crypto trading. This particular thing has been a subject of criticism. Additionally, several frequent investors and many insiders in India’s burgeoning startup ecosystem have pointed issues with the draft bill. Let us see the reason why start-up companies have turned against the ban:

How will the crypto ban affect start-up companies?

The passing of the draft bill would present a significant hindrance to the fast-growing startups based in the crypto payments ecosystem. Also, it would be a disadvantage to venture capitalists and angel investors who have bet their money on crypto. This move would also discourage foreign investments from flowing into the sector, thus shutting off a potential route of economic growth.

This draft bill seems to contradict Article 19(1)(g) of the Indian constitution. The article gives traders the right to freedom of trading in their choice of industry. However, the legislators can override that contravention. Be that as it may, it will be difficult for a complete ban. The basic foundation of the crypto allows privacy. This implies that if one wants to evade traceability in crypto it won’t be difficult.

It would be appropriate to introduce appropriate regulations instead of straightway banning the use of cryptocurrencies. The former would benefit many as the chances of being scammed will reduce to a great extent under regulations. In the worst case, the authorities will have to simply deal with the repercussions of operating in an unregulated, criminalized industry by themselves.