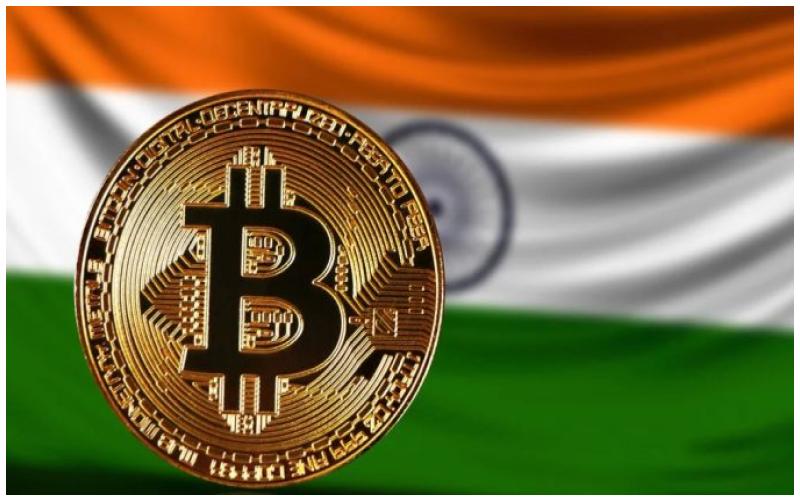 Cryptocurrencies have come into existence for over a decade. However, it still hasn’t picked up in India. Cryptocurrency in India has a reasonably active community. The government restrictions have prevented it from being the wonder which it could be. Authorities are against it, enthusiasts want it, but do we really need it? Is our country ready to embrace decentralized currencies?  The government takes enormous pride in digitalization. But it has stayed skeptical when it comes to digitizing money. Cryptocurrencies do not have a good name in India and that is probably well-earned. Even as plans are afoot to launch a digital rupee, India proposes to ban it. Additionally, the law is working to make holding cryptocurrencies a crime. The ban is not yet official. Let us see how cryptocurrencies in India can exactly affect the country. 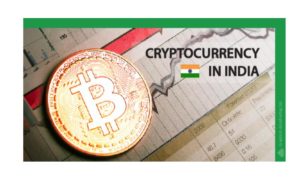 In a country like India which has one of the biggest urban population, cryptocurrencies can play a big role. The underlying blockchain can help users have a secure payment mode. The hardware wallets will make things even more secure and safe. Crypto money transfers are extremely effective and less time-consuming. This is one side of the coin.

On the other side, there is money laundering, drug trafficking, devaluation of the sovereign currency. Money laundering is one the gravest problem in India and crypto just adds to the woe. There are various examples of fraud, scams, and Ponzi schemes in the country. The (CID) in Gujarat had unearthed a multi-million dollar cryptocurrency scam in the month of June. There was another such scam in Gujarat where the perpetrators lured people into investing in KBC Coin. These were a few examples of crypt scams, there are many. Perhaps this is the reason why the government wants to ban it. Be that as it may, many crypto exchanges were shut down, thanks to the strict regulations of the government. Succumbing to government regulations, Coinome suspended its operation. Another popular exchange, Koinex recently shut its operation down due to stringent regulatory policies.

Despite the global government efforts for economic digitalization, the majority of the country still is yet to get used to digital banking. This, in particular, is not encouraging the crypto markets, and they heavily rely on Internet-based systems. Moreover, infrastructure for cybersecurity in India is at the beginner level, at the very least.

Volatility cannot be a good rationale to ban cryptocurrencies. This is because if cryptocurrencies are volatile, so are many other asset classes. The decision of whether to invest in an asset or not should be taken by the investor. Now that the government is taking decisions regarding this there must certainly be some factor beyond its volatility. As explained above there are numerous scams and frauds to which innocent people fall prey. So there are many ways by which the market can discipline cryptocurrencies. This can be done by setting up regulatory sandbox as other countries are implementing. But regulation, in terms of having the right rewards and punishments in place, would help and not actions like banning.

In terms of size, India’s cryptocurrencies do not have much share out of the total amount of money that is already being used to carry out various activities in the black economy. But the rewards that could potentially come out of the blockchain technology are big.

When we talk about a central bank-issued digital currency, there is a loose consensus. This is especially among monetary economists from the New Monetary School, that there is no case for governments issuing cryptocurrencies. It is because that would create a lot of problems in the form of contradictions in existing regulations and the government. It will have to deal with severe mismatches in regulations. Also, there are reputation effects. Any digital currency issued by the RBI itself can be misused by criminals. This can affect trust in the existing fiat currency protocol. It is safe to think that the central bank wouldn’t want to take that risk.