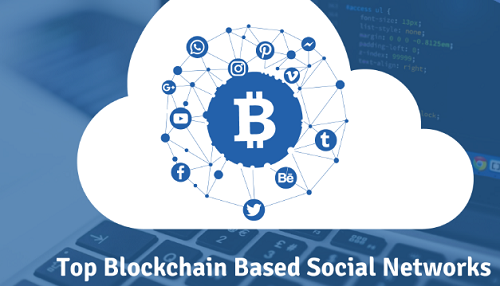 Social media has now become a primary part of the life of every individual around the globe. There is barely a soul that is not immersed in the virtual realm of social networking platforms such as Facebook, Twitter, etc. With each passing day, millions of people from different corners of the world are getting into all kind of social media available around them.

Earlier when we mention of social media, we majorly referred to Facebook, Twitter, Reddit, etc. However, now for various kind of domains such as gaming, cooking, general knowledge sharing we have a multitude of dedicated social media websites. People are now kind of addicted to social media. Waking up first thing in the morning they do is grab the handset and look for notifications. This continues throughout the day and goes all the way till late in the night.

However, the moon has a darker end that we don’t see. Must be sounding a bit confusing, but we are referring here to social media and those certain aspects of this medium that most people are not aware of. Even if some do, they chose to ignore it.

Most of the major social networking sites retain the full information of the user who is on their platform. You may ask what would they do with that user data..?! Well, they have their investors who are corporate giants and social media can happily sell the user data to these firms.

Now, the next question arises what these firms will do with the data. These firms run their business throughout the world. So, basically with the user information, they will connect the people for their own product campaign and advertisements.

Ever thought how you see those advertisements of products on the internet which you searched about somewhere else..?!

We already know of Facebook’s user data leak fiasco which was a major highlight back some times ago. This is one major reason why Libra the upcoming stable coin of the social media has been facing oppositions from many people and region altogether.

The bottom line is we are using social media that are centralized. There is a higher chance of our data getting breached, sold and exploited in many ways. This is something we cannot control and may not even know when it happens.

So, is there any way to use social media without having to compromise on the user data…? It is indeed possible and the answer is blockchain based social media networks.

With these blockchain enabled social sites, there is a guarantee of maximum user data security. these social media make use of end-to-end encryption. so, third-party firms cannot extract any kind of user data.

In this post, we will talk about the top 5 blockchain-based social media networks that are now gaining traction over the internet.

In no particular order, we will go through some of the notable social media providers that boast of decentralized control over user data.

This is one of the notable social media that makes use of the Steem blockchain. one of the best thing about Steemit is it awards its content publishers with crypto for the picture, videos, posts they publish. It creates and awards the steemit currency units to those who are active on its platform and engage in the activities.

However, earning crypto money with Steemit is pretty much dependent on the number of upvotes the content creator gets. The more upvote you get, more amount of money you will win on this platform. As of now, Steemit has paid up to $25 million to its users. So, if you are a content maker from any domain, then this social media is your cup of tea.

If you think that social media is revolving around Facebook and Instagram, then you should take a look at Social X. It serves a similar purpose as the previously mentioned social media forums. However, users data is pretty secure on this platform. In fact, the users retain the rights to their own content. If they wish they can sell their photos to other users or can keep it to themselves. This is taken care of by the built-in license management system.

As we said, users can exchange their photos for SOCX tokens. The social media also packs a pre-built messaging service that can be utilized for both chatting with contacts and exchanging crypto. Same as Steemit, the Social X rewards crypto on the basis of the upvotes.

It serves the same purpose as LinkedIn. People can present their skills and get offers to do work. Indorse enables you to build your profiles, create content and get paid for your respective contributions. Users retain the rights to their content and also to receive their fees for the contribution. 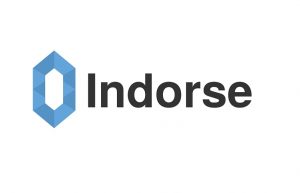 You will even get validation from the industry experts for the contribution of your skills. It rewards its users with IND tokens. users can do trading with the token or use it to buy services.

It is an extensive collection of various blockchain based apps and services. One of the major highlights of this social media is the Obsidian Secure Messenger. The social media guarantees 100% privacy and secure communication regarding its native messenger.

Like the previously mentioned blockchain networks, it also provides scope for the currency transaction. It allows the users to trade on Obsidian with OBD digital coin. User data is fully secured in this website with end-to-end encryption.

This platform brings together various social media platforms. It runs on Ethereum and Wavesplatform. 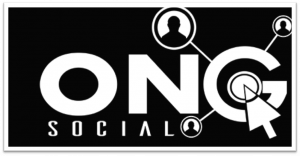 ONG monetizes the content of the creator or all of those who are a part of their network. One of the best things about ONG is it provides the content creators with advertisers so the creators don’t have to go searching for sponsors. The validation of any content material on ONG is dependent upon how much impact it has on a global scale.

So, these were some of the blockchain based social media network that is gradually becoming the future of the internet. Moreover, they are gaining public attraction rapidly with each passing day for their awesome features. So, if you want a secure environment and which can pay you some incentive for your content, then try out the blockchain-based social media networks.