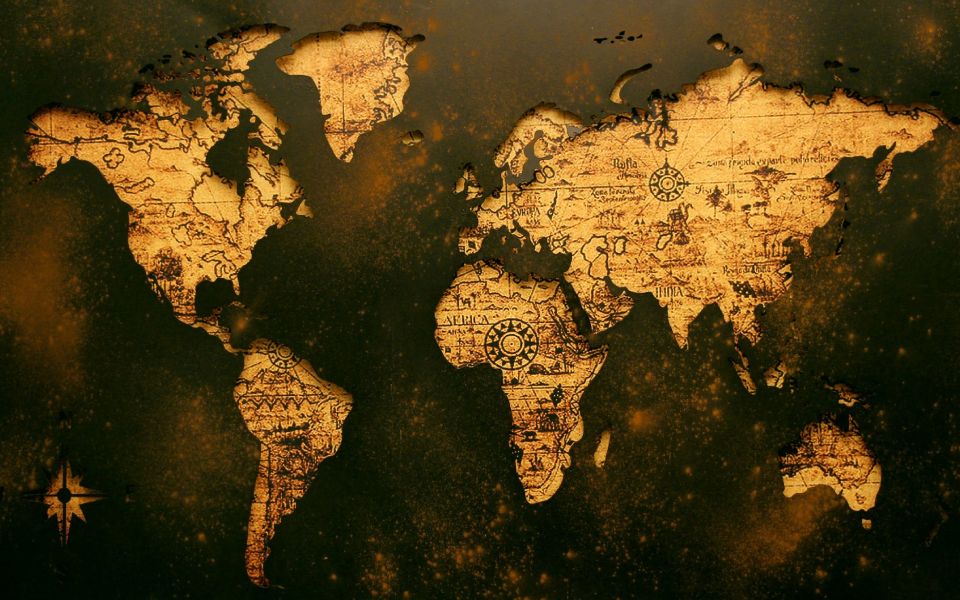 Every now and then, we come across several news about Blockchain Technology and its adoption across all industries, and various pilots projects being carried out by governments of different nations. So, what has made this technology so widely popular across all verticals in just a few years?

Let’s discuss the basic features that have made it so popular among the techies of the current century.

As many of us have already noticed various positive reviews and comments quoted by a number of blockchain experts and countries confident about the myriad of blockchain use cases, one of the most valued features which the technology offers is transparency. In a transparent ecosystem, approved members of the circle, and in some cases, the general public, are allowed to access the transactions between different parties, which results in a greater trustworthy environment around the users. One of the best examples includes Liberty Korea Party to Implement Blockchain for Maintaining Efficiency During Elections.

The next important feature that makes Blockchain unique, is the ability to trace back the complete journey of a certain product, right from the production site to the end-users. For instance, when a product is uploaded on a blockchain, say a food item, the item is assigned a unique scan code which automatically records pretty much everything that the product goes through. This includes details such as where the food item was grown, the seed variants, quality and quantity of fertilizers and water used, information about the farmers, and a lot more. Also, shipping details are automatically uploaded in the blocks. These unique QR codes when scanned through specific mobile apps, give the complete detail about the journey of the specific product. This enhances consumer trust and product value, all together. Carico Café Connoisseur, a Ugandan coffee company, is helping its users to track the coffee beans using blockchain.

In layman’s language, the term ‘Blockchain’ is defined as blocks which are connected through chains. In contextual meaning, information is stored in random immutable blocks which although are connected in chains, any specific arrangement sequence cannot be found. In other words, data is stored in randomly located blocks which are interlinked by chains providing them with immutability characteristic. The reason being whenever data is manipulated or hacked, the hackers try to change, delete, or hide the data; in case of the blockchain, this is highly impossible because any trial for manipulation needs a general consensus from all approved members. Hence, data stored in blocks is immutable.

The most significant feature that made blockchain sell like a hot cake, from last few years, is its decentralized nature. By decentralized, it means that no central authority has complete authority over the system. It requires no central entity to be responsible for carrying out transactions, storage, verification, and management of user-related information. Rather being controlled by a supreme central authority, the information is shared across multiple node networks consisting of a number of peers connected through nodes. This adds a trusted layer of organizational efficiency.

Like every technology, blockchain also has certain limitations and loopholes. The valuable features of blockchain like immutability and decentralized nature can be used by malicious attackers to pose a threat to the general public. One of the recent such instances includes BitcoinSV, a blockchain developed during the Bitcoin Cash hash wars, falling prey to a hacker who took to the public blockchain to upload child abuse imagery. Although actions were taken to stop the misuse of the decentralized and immutable property of the blockchain, this mishap has definitely shed light on the potential inefficacy of blockchain.

Again, coming to storage, this is also becoming a big concern, while switching to blockchain-powered platforms. This is because, in decentralized systems, every node has a copy of the data transactions done on the network, and after a limit, storage of these data can be a matter of concern. A lot is yet to be explored and analyzed before certifying it as a revolutionary innovation. Till then, it won’t be wrong to call it a nascent one.