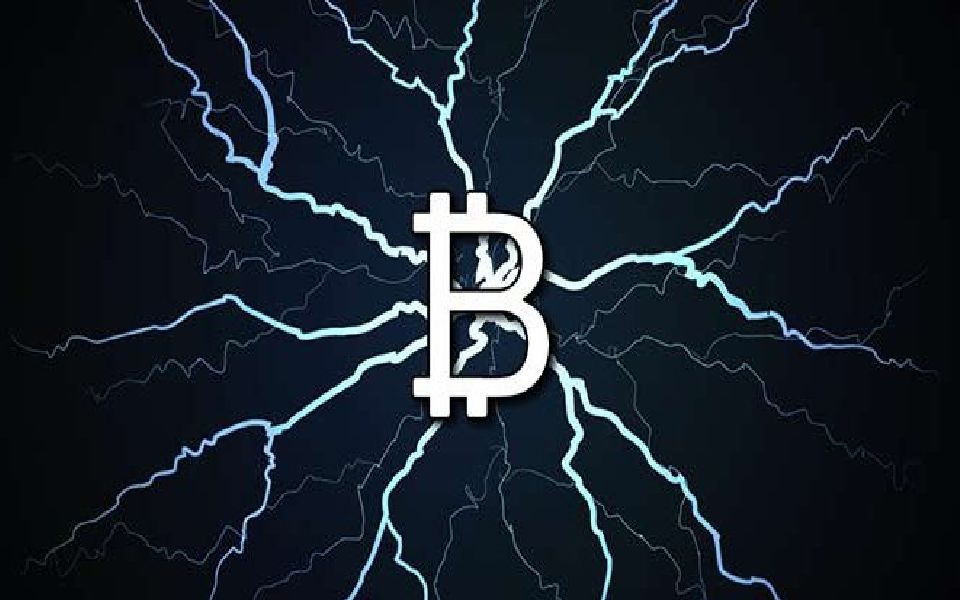 The Lightning Network provides cryptocurrency investors with an alternative over congested blockchain networks. Ever since, people have started facing scalability issues with Bitcoins, alongside several problems have been highlighted such as transaction delays and associated transaction fees. With lightning Networks, investors are able to enjoy faster transactions at lower costs.

People have high expectations from the lightning network currently, as it’s allowing the Bitcoin ecosystem to become a complete peer-to-peer digital cash system. The main appeal of the lightning networks is wrapped in its features such as extremely low fees, instant payments, robustness, overall scaling improvements, etc.

While continuous efforts are being made by developers to add in new features to the lightning network protocols, there are already a few splendid crypto wallets that have been built to allow users take its benefits. However, finding the best Bitcoin Lightning Network wallet can seem to be a tough job, as no single wallet is designed to fit in all the options that are looked for by an investor.

Here’s a list of top five Bitcoin Lightning Network Wallets that have been curated as easy-to-use user interfaces: