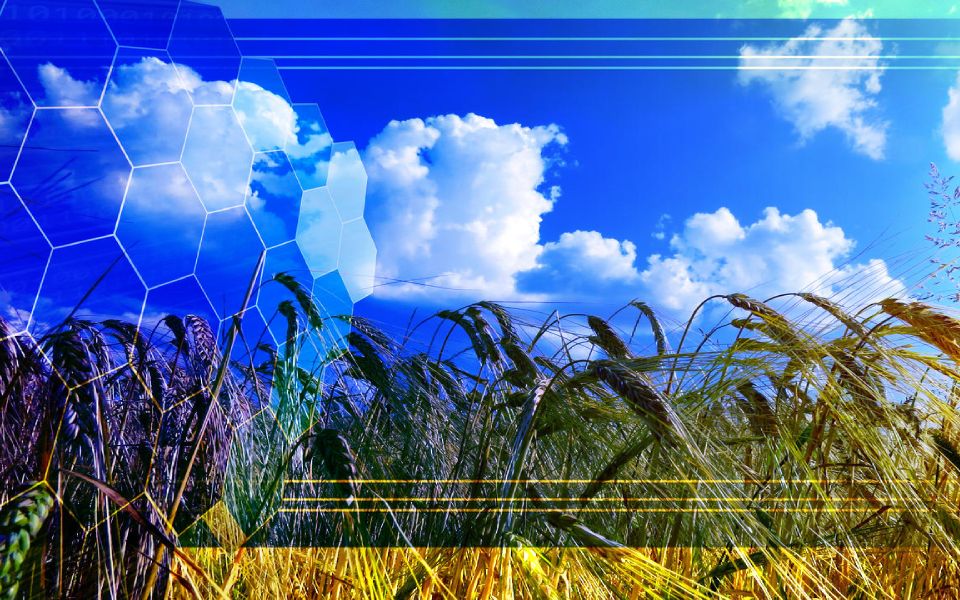 Agriculture is one of the most primary sectors on which the development of a nation depends. Agriculture, when combined with technology, has resulted in boosting production and revenues. And, with the current technological trends, blockchain has found great overhaul via various applications in the agri-business industry. It is claimed to have great opportunity in transforming the agricultural operations such as supply chains, crops tracking, etc.

Around the world, government bodies as well as private entities have shown great enthusiasm in adopting the revolutionary technology. Here’s a list of 5 countries that have embraced the technology by implementing blockchain in various projects:

To help the Indonesian farmers with advanced agri-related information, an agriculture-focused blockchain startup, Hara, collaborated with SingularityNET, a decentralized AI company, to build a platform that would facilitate informed decision making. Agricultural information such as grain price, soil quality and land ownership details, will be utilized in AI-powered crop diagnosis and data analytics. In addition, the partners are also aiming to offer crop diseases-related information that will aid in automated diagnosis of crop diseases to enhance agricultural production.

On 11th February, 2019, the Government of China released ‘Guiding Opinions on Rural Service Revitalization of Financial Services’, to encourage mass adoption of blockchain in the agricultural financial sector. The government intends to improve identification, monitoring, and early warning; and reduce the farmer-specific agricultural credit risks using new technologies such as blockchain. The newly formulated framework is crafted to streamline the financial services in the rural areas of China.

With more than 60% of its 1.2 billion people (2016) settled in rural areas, Africa’s economy is greatly dependent on agriculture. In order to boost the African agricultural industry, Hello Tractor, a US-based agriculture tech firm, has partnered with IBM Research to address the issues, such as crop yield prediction; fleet utilization management and predictive maintenance; credit portfolio compilation for farmers and tractor owners; and investment and regulation processes, using a blockchain-based digital wallet app.

After analyzing the drawbacks of the time consuming paper-based reporting system, the Food and Rural Affairs Ministry, Ministry of Science and ICT, and the Ministry of Agriculture of South Korea collaboratively announced a blockchain-based pilot project for tracking beef food supply chain. The new blockchain-based system will be implemented to streamline the supply chain by reducing the time and resources required earlier. This will put a halt on fraud practices and prevent issuance of bogus certificates, as claimed.

After successful trials in Cambodia, Oxfam, a confederation of charitable organizations, officially launched BlocRice, a blockchain-based program, that aims to empower farmers by giving them better negotiating power and; connect the buyers and suppliers ensuring a robust supply chain system. The main goal of the program is to escalate revenues for farmers by letting them form agricultural cooperatives similar to labor unions, and promote the use of smart contracts between organic rice producers in Cambodia and buyers in the Netherlands.