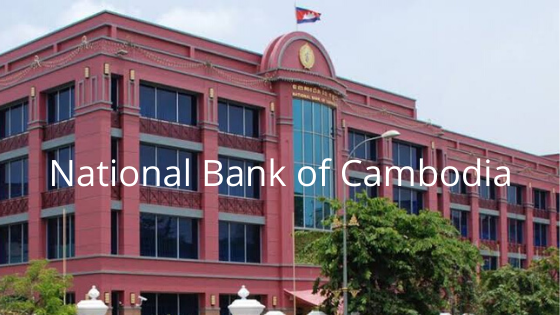 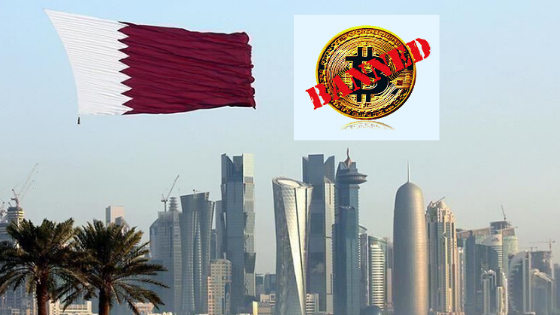 Cryptocurrency trading bans in Qatar. This Middle East country has a population of over 2.5 million but doesn’t want to adapt to the future of currency. According to the recent media reports, the Qatar Financial Centre (QFC) Regulatory Authority says that virtual asset trading remains out of sight from the QFC at this time. The […] 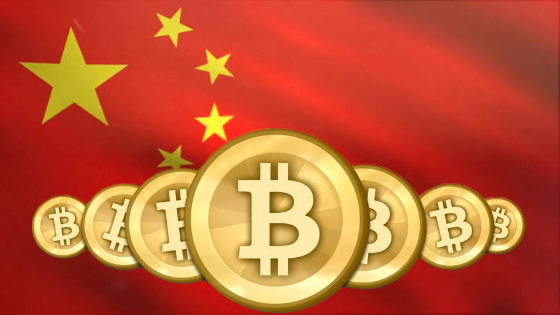 The central bank of China is on schedule to test its national digital currency. The test will soon begin in the cities of Shenzhen and Suzhou. Reports also come that four state-owned commercial banks collaborate with three telecom giants in China. Why? Because the collaboration aims to find the best implementation strategies of digital currency. […] 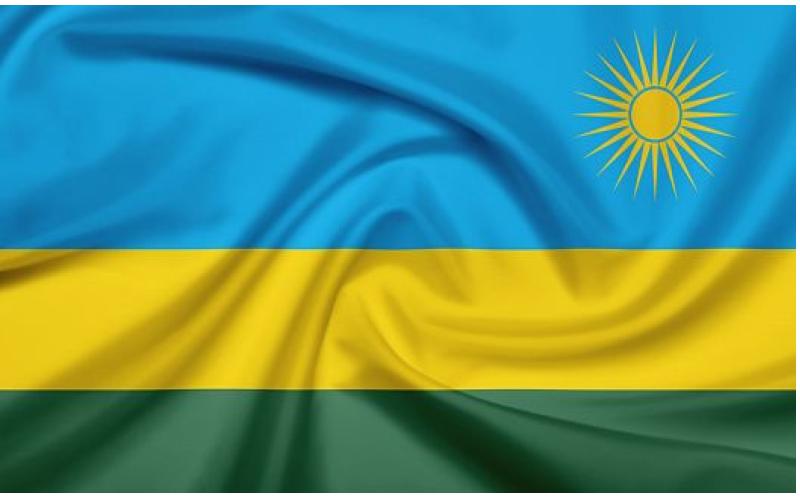 Rwanda, one of the fastest-growing economies in the African region, is looking at how it can benefit from central bank-issued digital currency. Thus, the Central Bank of Rwanda is currently considering the possibility of creating its own digital currency… 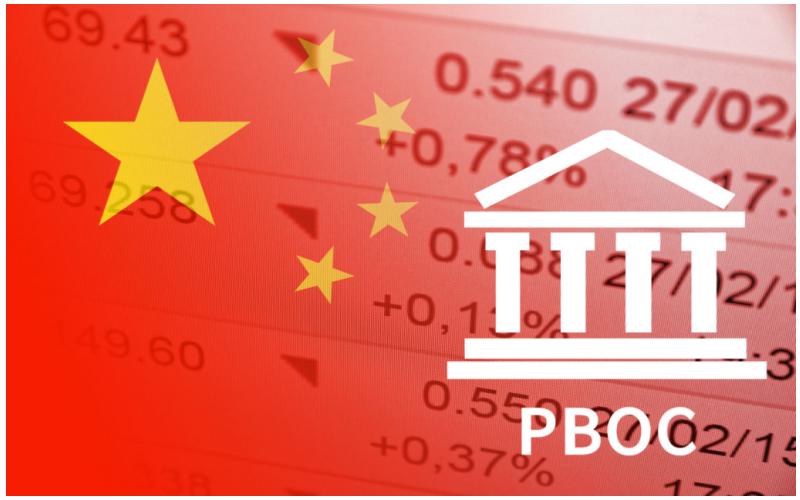 As much as China shows disapproval towards cryptocurrency, it is now introducing its own form of virtual currency. The People’s Bank of China (PBOC) has announced that China’s official digital currency (CBDC) “can now be said to be ready”. However, there’s no mention of just when the currency would be ready… 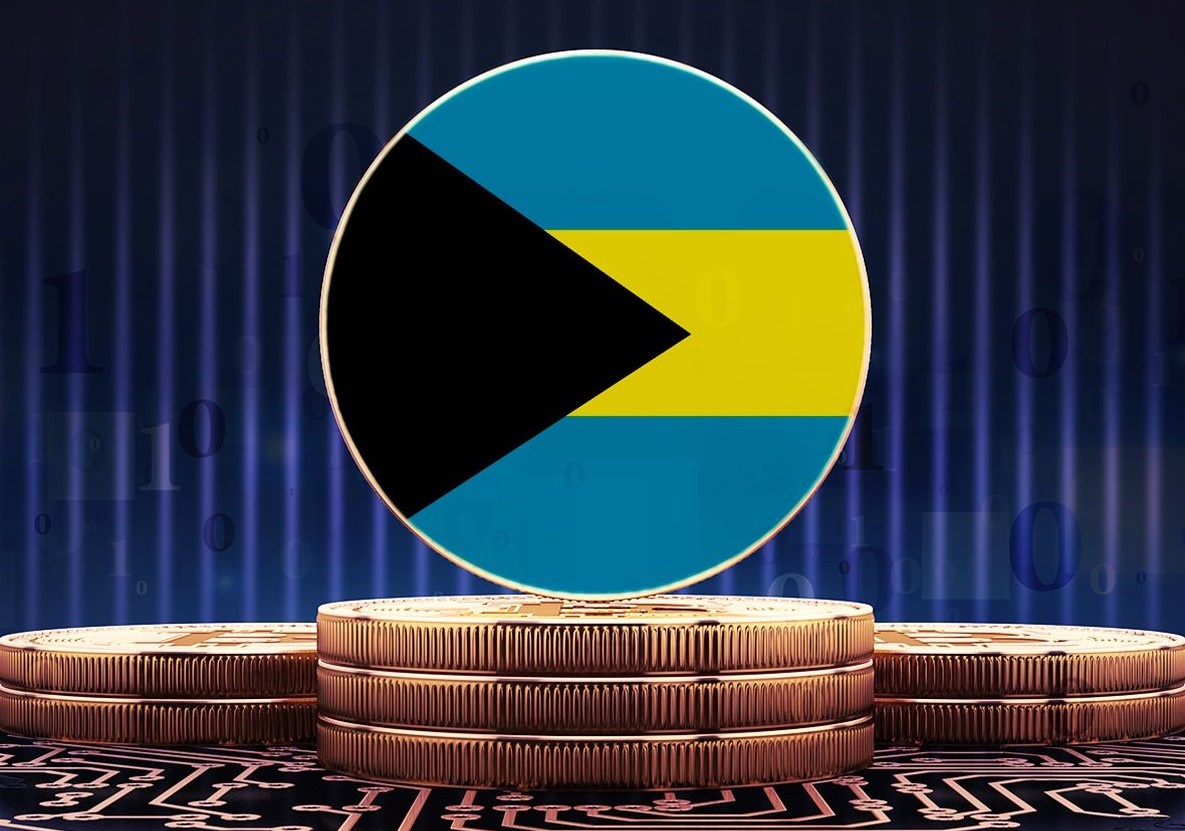 The Central Bank of Bahamas (CBOB) is all set to introduce the first ever digital currency in the country. This info about the new crypto comes from a local media. CBOB along with Zynesis(A Singapore based firm) and NZIA will sign an agreement and start the “Project Sand Dollar“. The main purpose of this project […] 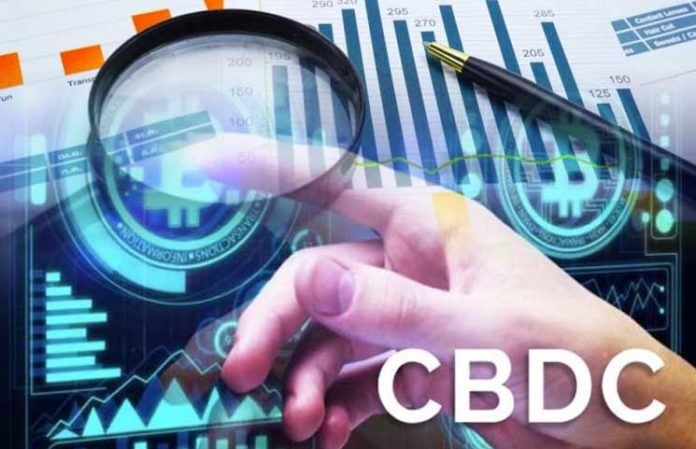 Vitas Vasiliauskas, an officer of the European Central Bank (ECB) emphasized the perk of CBDC (Central Bank Digital Currency) in his speech. The speech was published by the Bank of International Settlements. He is the Chairman of the Board of the Bank of Lithuania and a Governing Council member of ECB. The bank official discussed […] 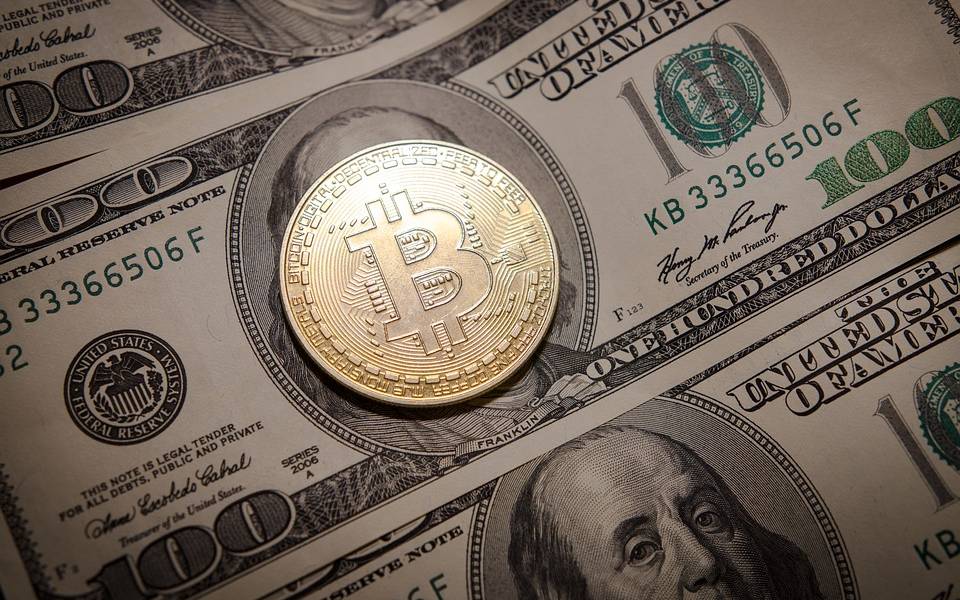 The Marshall Islands, a US associated state near the equator in the Pacific Ocean, has signed an agreement with Tangem, a blockchain-enabled smart card company, to introduce Sovereign (SOV), the world’s first decentralized digital currency in physical banknotes form. However, the International Monetary Fund (IMF) has opposed the state’s plans to launch SOV. In September 2018, it urged the island not to create a national digital currency, due to the associated concerns such as macroeconomic and money-laundering. 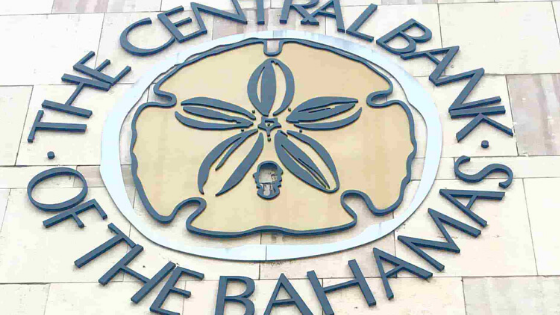 While major industry actors argue that central bank digital currencies are years or decades ahead, the Bahama plan to adopt a CBDC no later than 2020. John Rolle, the governor of the Central Bank of the Bahamas (CBOB), confirms that the Bahamian digital dollar initiative will be introduced across all islands in the second half […] 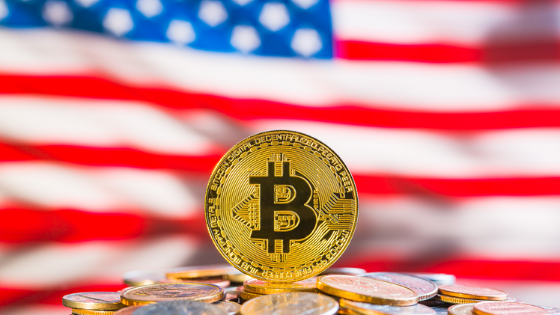 Though the Democratic presidential race in the United States may have lost its most forward-thinking candidate when it comes to cryptocurrency, that doesn’t mean it’s not still a hot button issue across party lines. The number of patents and companies associated with cryptocurrencies and blockchains continues to rise in the US market. This is what […]